A History of Jewellery Hallmarks In The UK 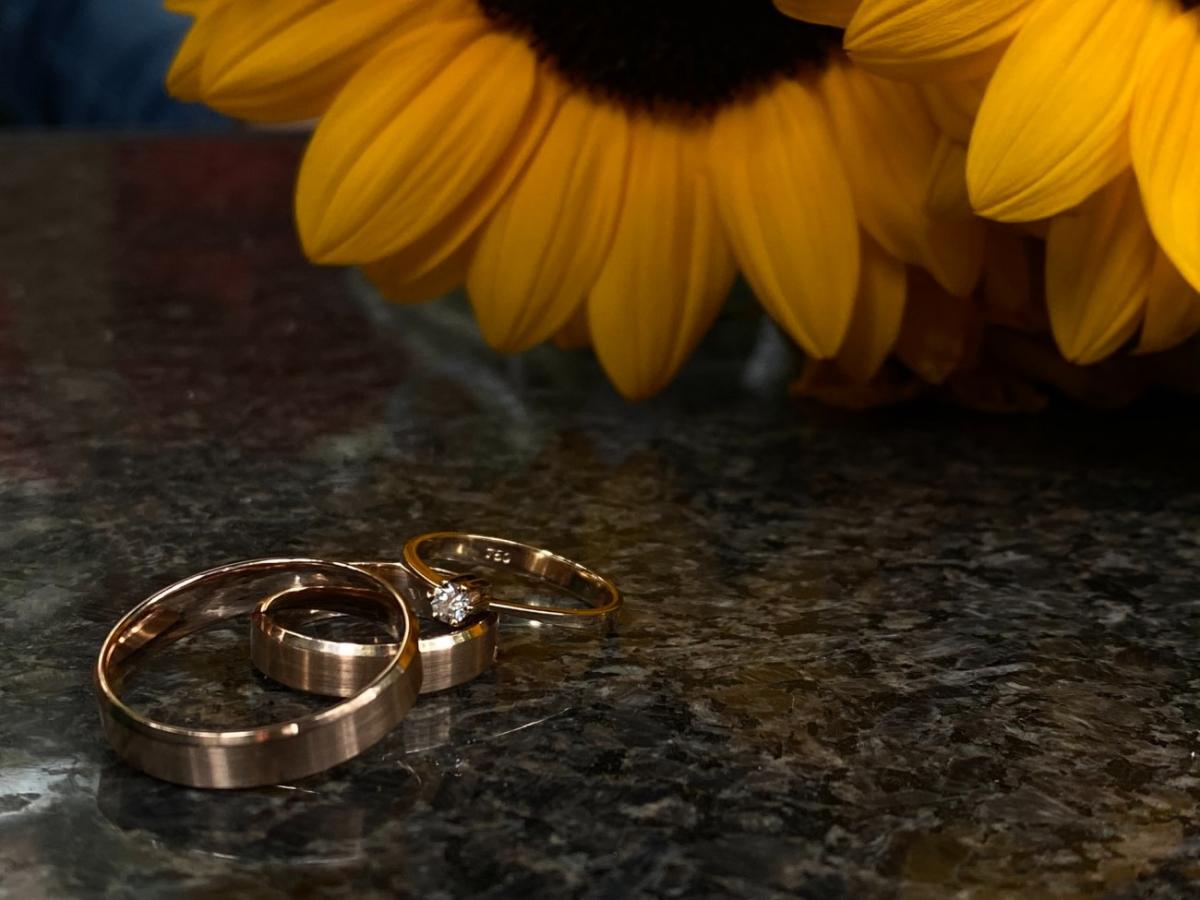 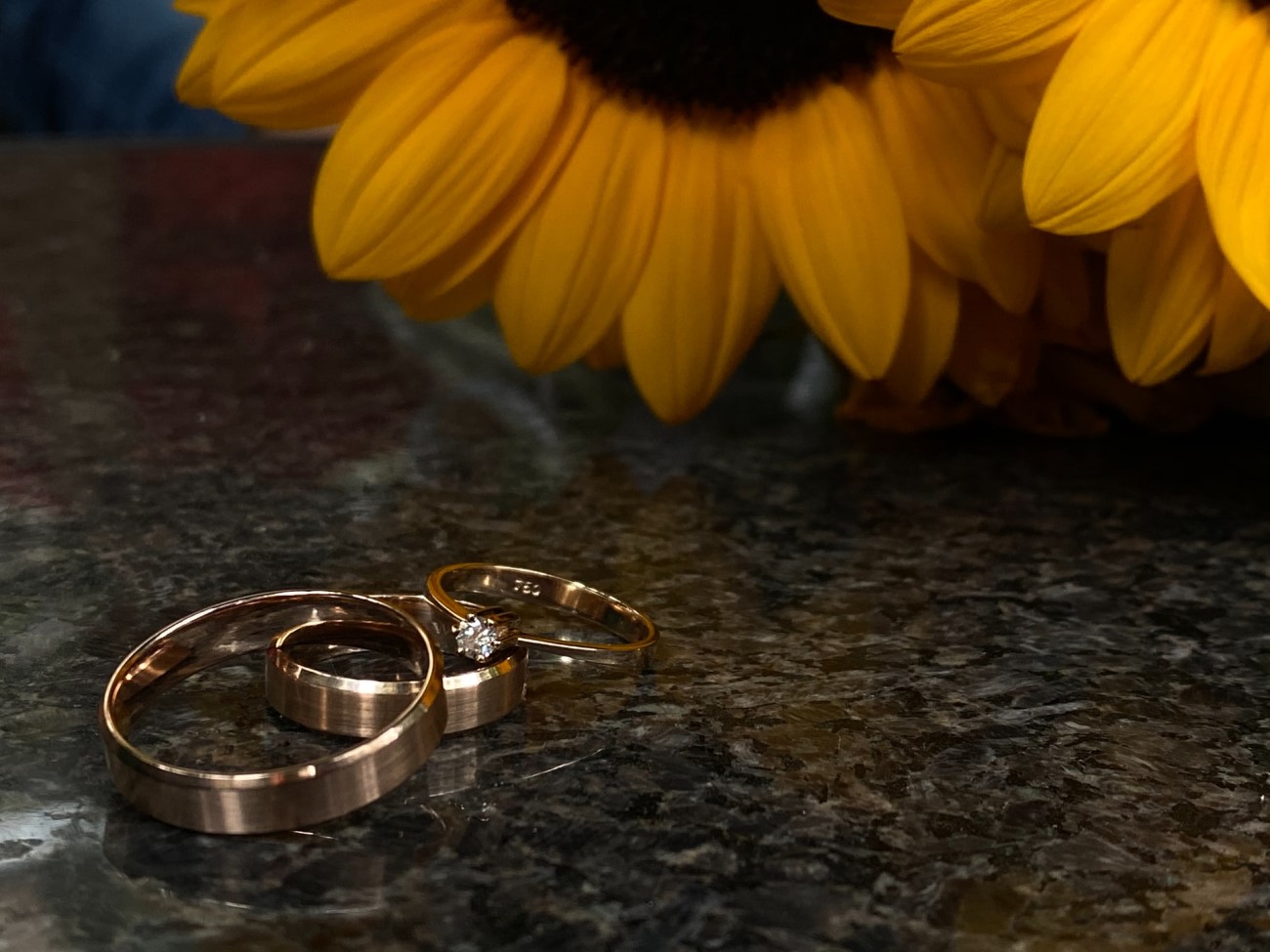 Many forward-thinking investors choose to diversify their portfolio to minimise risk. From commodities and stocks to jewellery and real estate, a diverse portfolio can help investors to minimise losses, particularly in times of economic uncertainty. With the impact of the global Coronavirus pandemic leaving its mark on the world’s economies, people around the world are increasingly looking for investments that could safeguard their money.

Understanding jewellery hallmarks is an important part of the buying process for jewellery enthusiasts and gold investors alike. It helps to ensure that you can always buy authentic jewellery in the UK and, in short, get the best value for your money.

In this blog post, we’ll be looking at a full history of jewellery hallmarks in the UK.

What Is A Jewellery Hallmark?

A jewellery hallmark is an official mark that appears on different types of precious metals, such as gold, silver, platinum and palladium, as a way of verifying its authenticity.

In the UK, it’s a legal requirement for certain precious metals over a specific weight to be stamped with a jewellery hallmark. There are five modern UK Hallmarks; relating to the assay office it was verified at, the fineness of the jewellery, the company who made the jewellery and the year it was manufactured.

What Is A Jewellery Hallmark?

Fine jewellery can’t be made in its purest form, as most pure precious metals are too soft and can be easily damaged in the manufacturing process. This means that the precious metals need to be alloyed, or mixed, with other metals such as nickel or copper.

As you can imagine, many unreputable sellers could take advantage of this by producing jewellery with smaller amounts of precious metal than declared. Jewellery hallmarking was introduced as a way of verifying the amount of precious metal, or “fineness”, in each piece of jewellery.

The History Of Jewellery Hallmarks

The process of jewellery hallmarking can be traced back to the 4th century Byzantine Empire, where silver bars were marked with inspection stamps, or hallmarks, to verify their authenticity. Interestingly, this represents the oldest known form of consumer protection — there was no form of warranty or returns policy back then!

Jewellery hallmarking was first introduced in the UK in the early 14th century, where King Edward I declared that silver and gold jewellery must be tested and verified with an official hallmark of a leopard’s head. All gold jewellery was required to be a purity of 80% (19.2 karats) and silver a purity of 92.5%. In the late 1300s, a new hallmark was introduced by Edward III called the maker’s mark or “sponsor’s mark”.

Over the next 200 years, the gold standard was lowered to 75% (18 karats) and then raised again to 91.6% (22 karats). The date letter mark was also introduced in the late 1400s to identify the year that each piece of jewellery was manufactured.

The Edinburgh assay office was founded in the 15th century when the first hallmarking act of Scotland was passed. However, it was not associated with UK hallmarking until it was granted a Royal Charter by King James VII in the late 17th century.

In the 18th century, 18 karat was re-introduced as a new gold standard, alongside 22 karat, and UK law made counterfeiting hallmarks a crime punishable by death. Around this time, the growth of jewellery manufacturing outside of London led to assay offices being established in Birmingham and Sheffield.

The Hallmarking Act of 1973 made any business transaction involving unmarked fine jewellery illegal, and it’s responsible for most of the modern hallmarking laws that we follow today. Platinum was also recognised with an official hallmark, with palladium introduced in 2010.

Whilst the finer details of hallmarking have changed a lot over the centuries, its purpose has remained the same — to ensure authenticity and help people avoid buying low-quality, counterfeit jewellery. For more information on each of the hallmarks that are currently used in the UK, why not read our guide to UK jewellery hallmarks?