What Is My Birthstone? 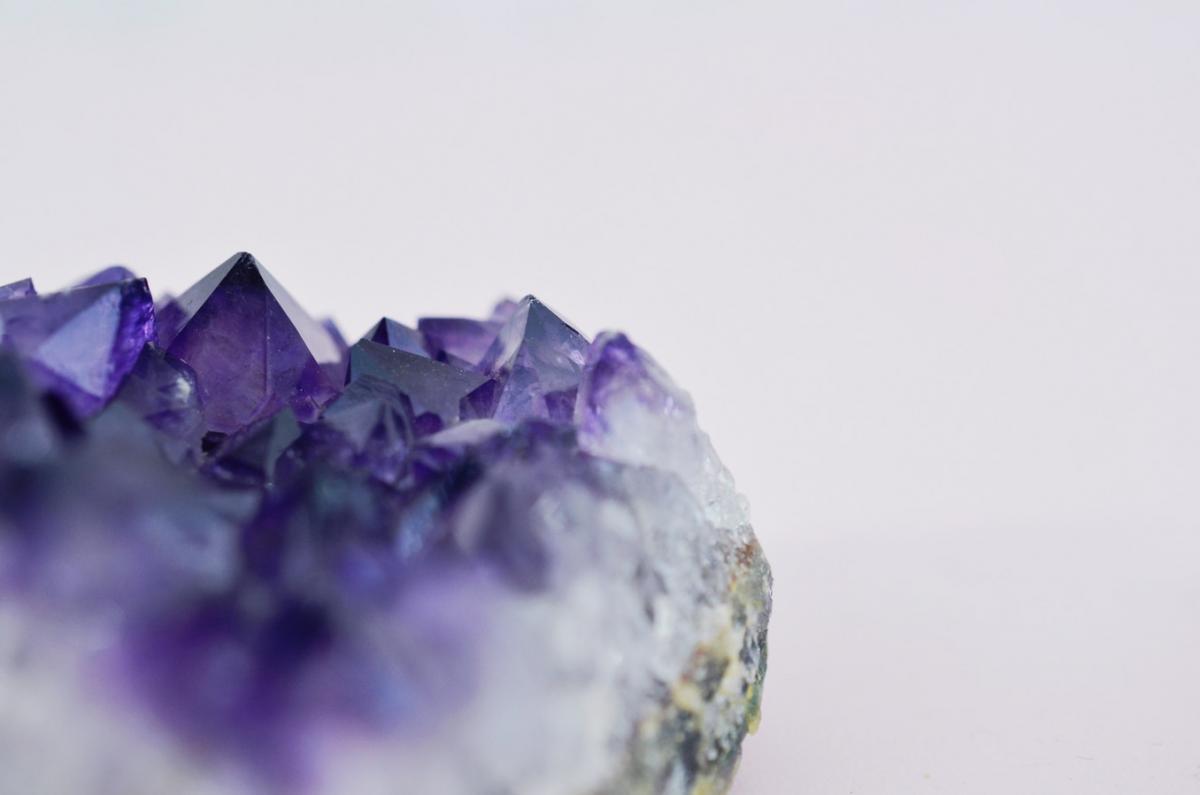 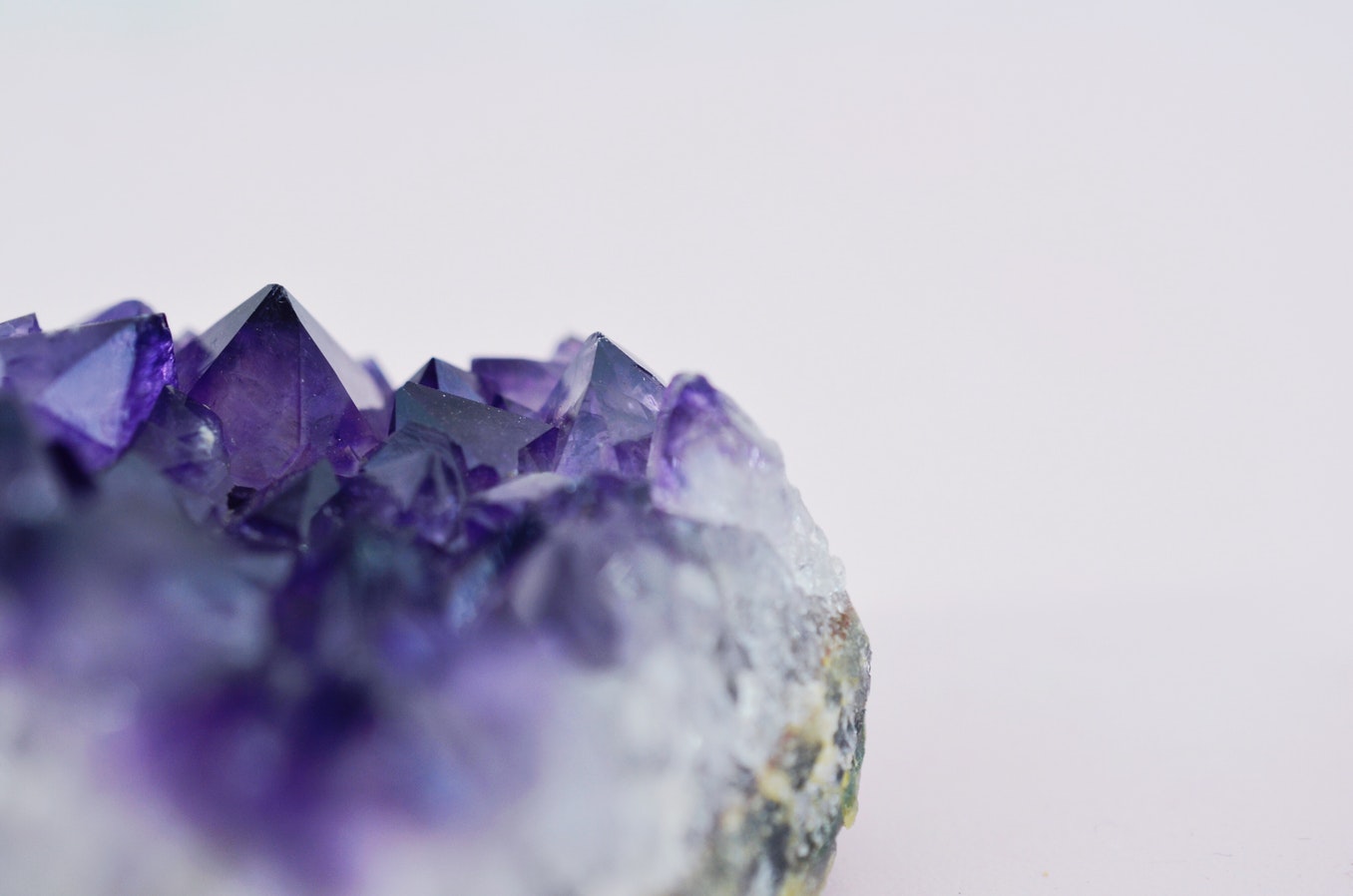 Gemstones can give almost any piece of jewellery that extra bit of personality and charm. Most commonly found in rings, pendants and necklaces, these unique precious stones are formed as a result of volcanic eruptions that occur miles under the earth’s surface.

What you may not have known is that 12 of these gemstones come with a particularly rich history; traditionally associated with ancient mythology and the signs of the zodiac, before later becoming linked with the 12 months of the calendar year.

It’s thought that each birthstone will bring the owner good fortune, amongst other benefits, with its abilities enhanced when worn during the relevant month of the year. Traditionally, the idea was that royals and other people of wealth would own all 12 birthstones, allowing them to reap the benefits of each birthstone throughout the whole year.

In modern times, it’s more common to buy birthstone jewellery as a birthday gift for a loved one, bringing them good luck throughout their birth month. 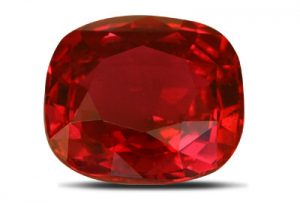 Garnets have a very rich history, tracing back thousands of years when the pharaohs of Egypt held red garnet necklaces amongst their prized possessions. And for a good reason; these exquisite gemstones, most commonly found in a fiery-red tone, offer a fascinating addition to any piece of jewellery. Often associated with peace, prosperity and good health, garnets are also believed to symbolize deep and everlasting friendship. 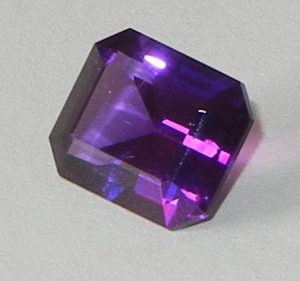 The birthstone of February is pretty unique from the other birthstones, usually found in a deep purple tone. Historically, amethysts were seen as a symbol of royalty and wealth, due to their high value and rarity. Today, they’re generally a lot more affordable and can be found in a wide range of cuts and sizes. It’s also said that wearing amethyst jewellery can keep the owner’s mind clear and more focused. 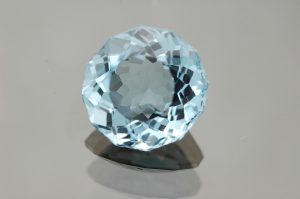 Named after its divine ocean-blue colour, the aquamarine birthstone was traditionally thought to bring protection to sailors. Throughout history it’s also been associated with being able to strengthen relationships and bring good health to the owner. Darker shades of aquamarine are very rare, therefore are usually higher in value. 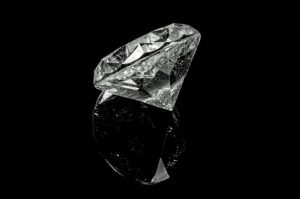 Arguably the most popular of all birthstones, diamonds traditionally symbolise everlasting love; hence why they’re most commonly found in engagement rings. Natural diamonds are billions of years old, with the largest diamond ever discovered weighing in at an unreal 3,106 carats, found in South Africa back in 1905. Once thought to have healing powers, it’s often believed that diamonds will protect the owner from bad luck and negative energies. 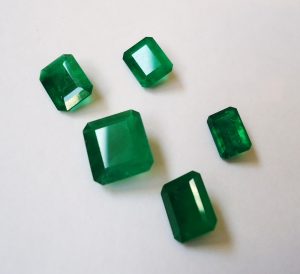 Originating from the same mineral as aquamarine, emeralds are usually found in a deep shade of green. These breath-taking gemstones are often associated with rebirth, bringing the owner luck, youth and foresight. They’re also one of the rarest gemstones on the market, historically known as the favourite gem of Egyptian Queen Cleopatra. 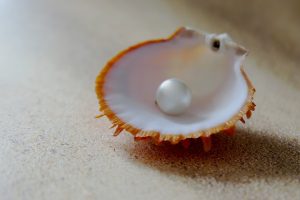 June has traditionally been associated with pearls, although some modern lists note alexandrite as the June birthstone. Commonly found in an alluring pure-white tone, these naturally-formed gemstones are the only gems made by a living organism; usually sourced from oysters, and sometimes clams and mussels. Ancient Greeks believed that pearls were actually the tears of joy from Aphrodite, the goddess of love. 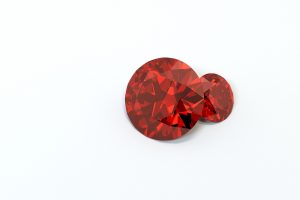 Historically seen as the king of all gems, rubies have been a popular choice for the wealthy since ancient times, particularly in Asia. Thought to symbolise love and prosperity, these chic gemstones are becoming increasingly popular in engagement rings. It’s also known to be the second toughest gemstone only after diamonds, so it could be a good idea to keep these stones separate from your other jewellery!

Found in jewellery from as early as 2,000 BC, the stunning lime-green birthstone known as peridot is often described as ‘the evening emerald’. According to ancient folklore, peridot crystals came from the tears of Pele, the goddess of fire. If you’re lucky enough to get your hands on rare peridot jewellery, you may be surprised to find out that some of these unique gemstones actually come from outer space; sometimes found in meteorites that fall to earth. 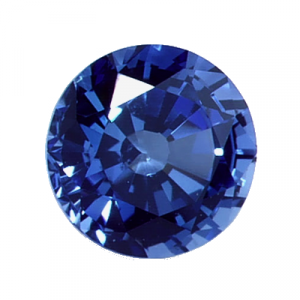 Most commonly found in a deep blue colour, the birthstone of September can also be found in every colour except red (technically red sapphires are rubies, as both gemstones are made from the same mineral, corundum). Historically, sapphires are believed to symbolise wisdom, holiness, virtue and good fortune. They’re also a popular choice for engagement rings, with Princess Diana’s sapphire engagement ring probably the most well-known of its kind. A rare breed of mesmerising colour-changing sapphires also exist, although these ‘phenomenon stones’ can be fairly hard to find. 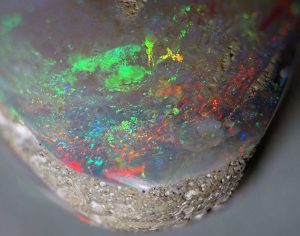 Legend claims that rainbows leave opal gemstones wherever they touch earth, possibly due to the rainbow-like colours that this beautiful stone can be made up of. Each and every opal stone is truly unique, made up of a selection of the other gemstones’ colours. Traditionally, people believed that opals held the qualities of all gemstones as a result of this mystical colour make-up. It’s also widely believed that opal has healing powers, whilst many Europeans used to believe that wearing opal jewellery could make you invisible. 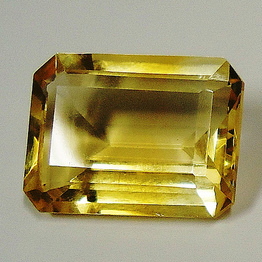 November’s birthstone, topaz, is widely thought to be a yellow-gold colour, when in actual fact it’s a colourless gemstone in its purest form. Saying that, it’s often mixed with other colours such as yellow, blue and, if you’re particularly lucky, pink to create the topaz that reaches jewellers in the UK. Historically, topaz was seen as a calming stone with the ability to relax its owner, get rid of nightmares and cure mental illness. 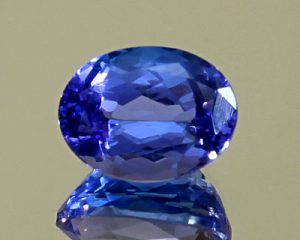 First discovered in 1967, the December birthstone is truly one of a kind; only found in Tanzania, near Mount Kilimanjaro. With a luxurious blue-purple tone, much like the appearance of sapphire, this is another popular gemstone for engagement rings. Tanzanite is often associated with generosity and friendship, whilst it’s historically believed to symbolise higher consciousness, creativity and wisdom.

So there you have it, the 12 birthstones of the calendar year. These beautiful stones can be a great way to celebrate a loved one’s birthday, encouraging good fortune and happiness. Saying that, there’s well over 200 different gemstone varieties in circulation, giving you more than enough options for your next ring or pendant.

What’s your favourite birthstone? Why not let us know on Instagram?