FREE NEXT WORKING DAY DELIVERY ON ORDERS OVER £100 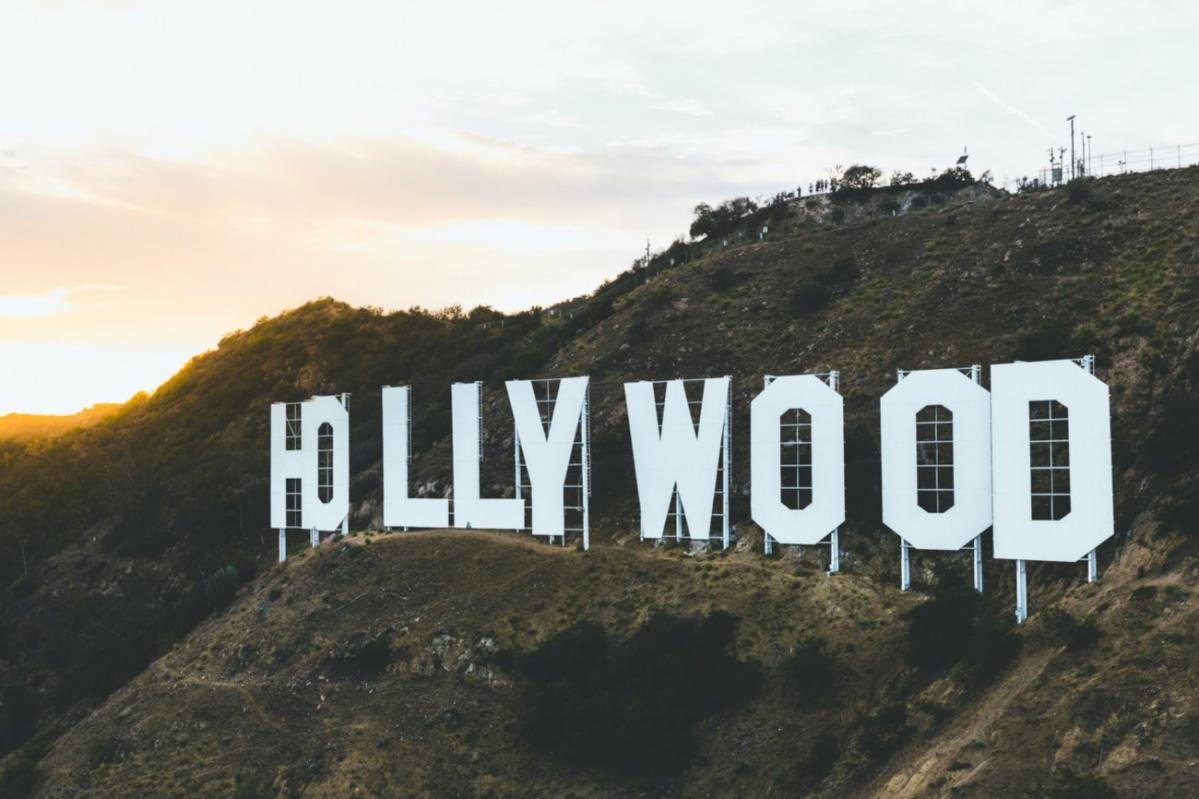 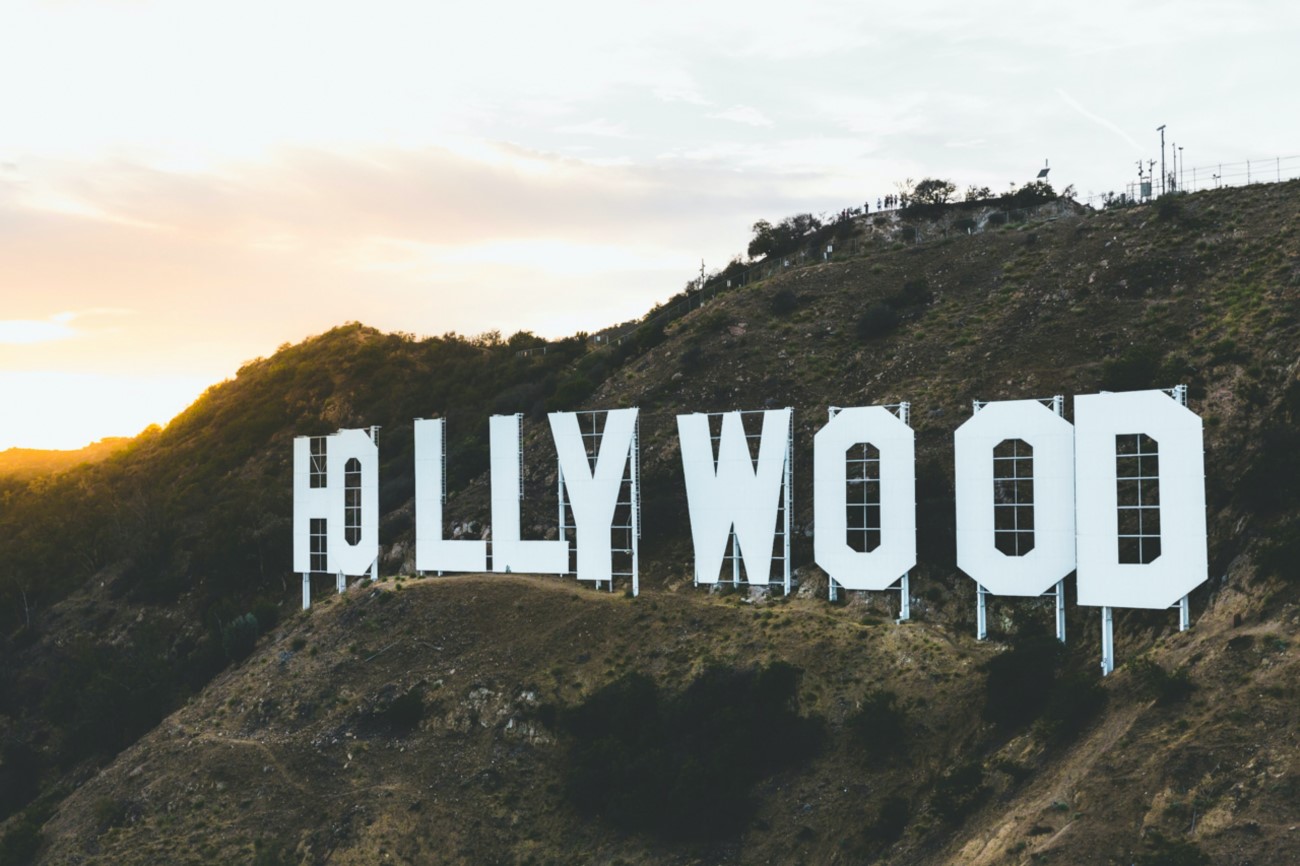 One of the best ways to experience a little bit of glamour is through our favourite series and movies. Whether you’re a fan of the bling bling that reality TV stars bring, or you love a classic film rolling in pearls, there’s a Netflix series or film for all of the jewellery lovers out there!

From art deco styles to sparkling engagement rings, film production artists and fashion stylists work tirelessly to capture the essence of a genre, period or style through the use of costumes and jewellery within a movie or series.

In this blog post we share 7 series and films that are sure to catch the eye of any jewellery lover.

The Bridgerton cast sparkled from head to toe with extravagant costume style jewellery. The 1800s London setting is the perfect backdrop for a whole host of sparkling diamonds and lavish outfits.  Costume choices were often pivotal to the show, with huge significance attached to the characters’ jewellery and many hidden meanings behind each piece.

For example, Daphne Bridgerton is a complex character yet extremely refined and throughout the series she’s seen wearing delicate diamonds and earrings that reflect her personality perfectly. When she is gifted a large diamond bling necklace from potential suitor Frederick, the Prince of Prussia, the necklace disappears when Daphne is seen leaving during the prince's proposal — it becomes symbolic that the relationship won’t progress any further.

Sultry Parisian style is a centrepiece for this series, providing iconic fashion moments that are reminiscent of the ever-popular Sex and the City by Darren Star, who created both shows. The celebrated stylist and fashion designer Patricia Fields — who was also behind costumes in Sex and the City and The Devil Wears Prada — is responsible for Emily’s lavish designer ensembles.

Alongside some eccentric fashion moments, jewellery is also a huge part of the show. From gold bling earrings to fabulous pearls and diamonds, Emily alone wears some great style pieces. Actor Charles Martins, who plays Mathieu Cadault in the series, also caught the eye of jewellery lovers thanks to his pink gold Le Rhône Moön Black Cosmic watch.

Power encapsulates the glamorous New York lifestyle straddled by corruption within the world of drug dealers. The double life of owning a new nightclub in Manhattan and owning a drug empire, brings power and success throughout for main character Ghost, with plenty of danger and intrigue thrown into the mix too.

Actor Joseph Siko­ra, who plays Tom­my Egan in the drama, is seen wearing a gold chain necklace in several episodes throughout the series. Known to symbolize wealth and status in the hip hop industry, it is also a way of showing affiliation to a particular group or location.

The 2013 adaptation of The Great Gatsby epitomizes 1920s flapper fashion, with distinct art-deco styles — it’s worth watching the film just for the jewellery! Throughout the movie, it’s hard to take your eyes away from the sparkling jewels that characters Jay Gatsby and Daisy Buchanan wear, symbolising love, wealth and status.

From the fabulous diamond and pearl Savoy headband that Daisy wears at an extravagant party to Gatsby wearing a signet ring with a daisy etched symbolically into the centre stone, the extravagant bling jewellery was crafted with authenticity in mind. As if that wasn’t enough glamour, vintage pieces from the Tiffany archives also feature throughout the film.

An American reality TV show on Netflix revolving around the Oppenheim Group, a high-end real estate brokerage firm in LA, the show follows a group of agents through their personal and professional lives. From sparkling diamond engagement rings to expensive cars and luxury houses, the series is full of extravagant jewellery items and designer pieces.

The show’s breakout star Christine Quinn wears a whole host of jewels throughout the popular series. From a 20-carat diamond engagement ring to a designer Moon and Star Chanel necklace, her jewellery is forever stealing the spotlight within the show.

A story of tragedy and love, James Cameron’s masterpiece Titanic centres on the doomed young love of Jack and Rose and is home to some very famous jewellery. During the movie, a blue diamond necklace is gifted to Kate Winslet’s character as an engagement gift, known as the ‘Heart of the Ocean’.

Although the piece in the movie was made from CZ stones, a jeweller made a version crafted from a 170-carat sapphire and 65 diamonds. This necklace was worn by Celine Dion during her performance of the film's theme song ‘My Heart Will Go On’ at the 1998 Academy Awards.

Beauty and the Beast

Jewellery was clearly an important aspect of Disney’s 2017 version of Beauty and the Beast. Emma Watson wears a variety of jewellery, from chandelier earrings and velvet chokers, to portray the eighteenth-century French styles.

Belle’s journey takes her from wearing simple string necklaces with her blue village dress to the romantic scene at the end of the film when she marvels in her famous yellow dress. That iconic outfit contained 2,160 Swarovski crystals after the brand collaborated with Disney’s costume designer Jacqueline Durran.

What are your favourite series and films featuring magnificent jewellery? Why not let us know on Instagram or Facebook?