What is Connell's Chain 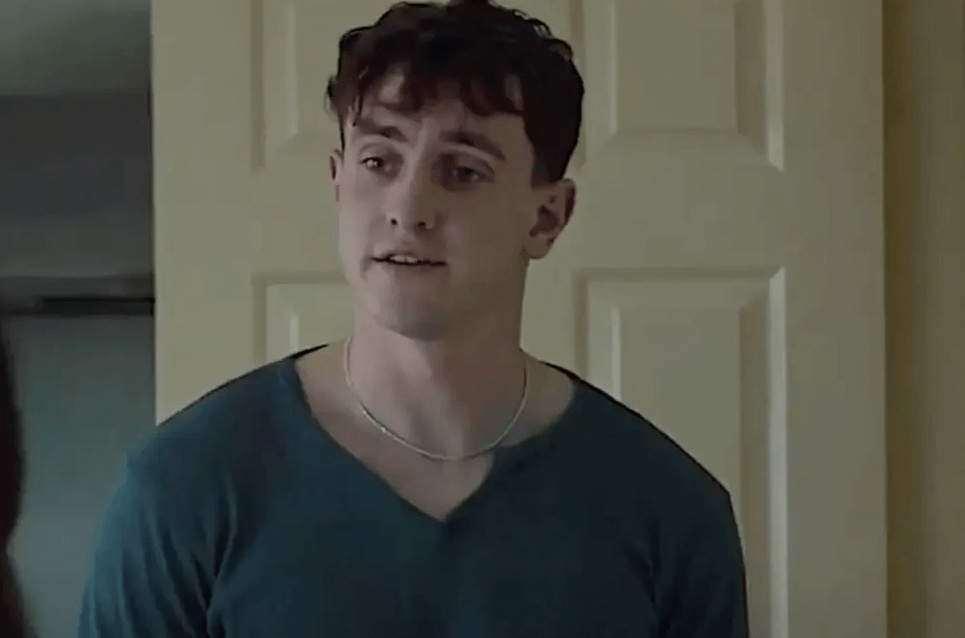 What is Connell’s Chain?

We stan Connell’s chain, the light in these dark times. Thirsty for more? ?

Connell Waldron and Marianne Sheridan’s complex romance has drawn millions of viewers to hit BBC drama Normal People, but Connell’s chain is undoubtedly the breakout star of the show.

Scenes from the series that see actor Paul Mescal donning Connell’s chain — and in some cases, not much else — have set hearts racing across the nation. Adapted from Sally Rooney’s best-selling novel, the word-of-mouth hit has left us swooning as the couple’s passionate love story plays out on our screens. 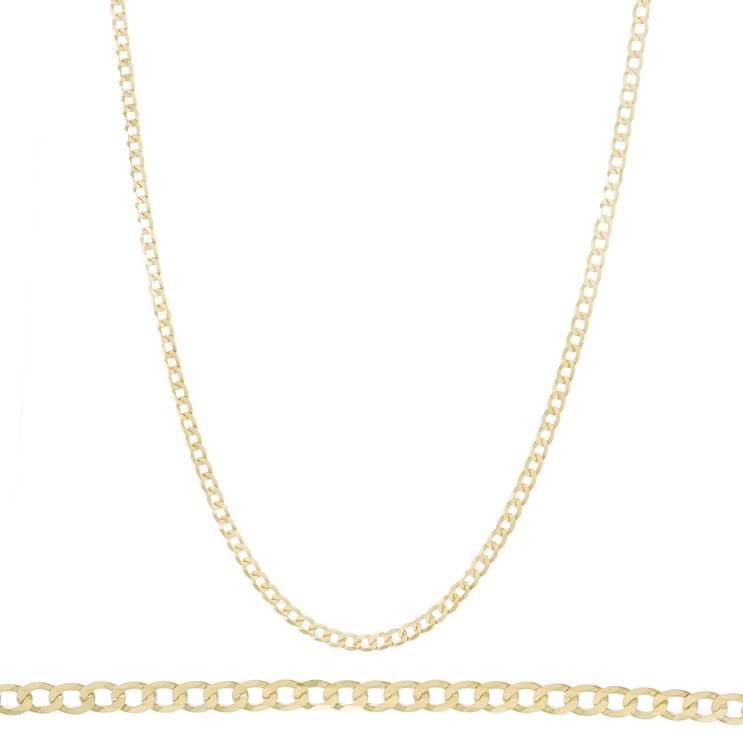 Get the Connell Waldren Inspired Look

Whether you’re channeling Connell’s sultry style yourself or gifting it to someone special, there’s nothing normal about this heart-stoppingly hot look. If you’re looking for similar options, why not try a striking 20”, 4mm curb chain, eye-catching 18”, 4mm miami cuban chain or stunning 18”, 3.5mm rope chain.