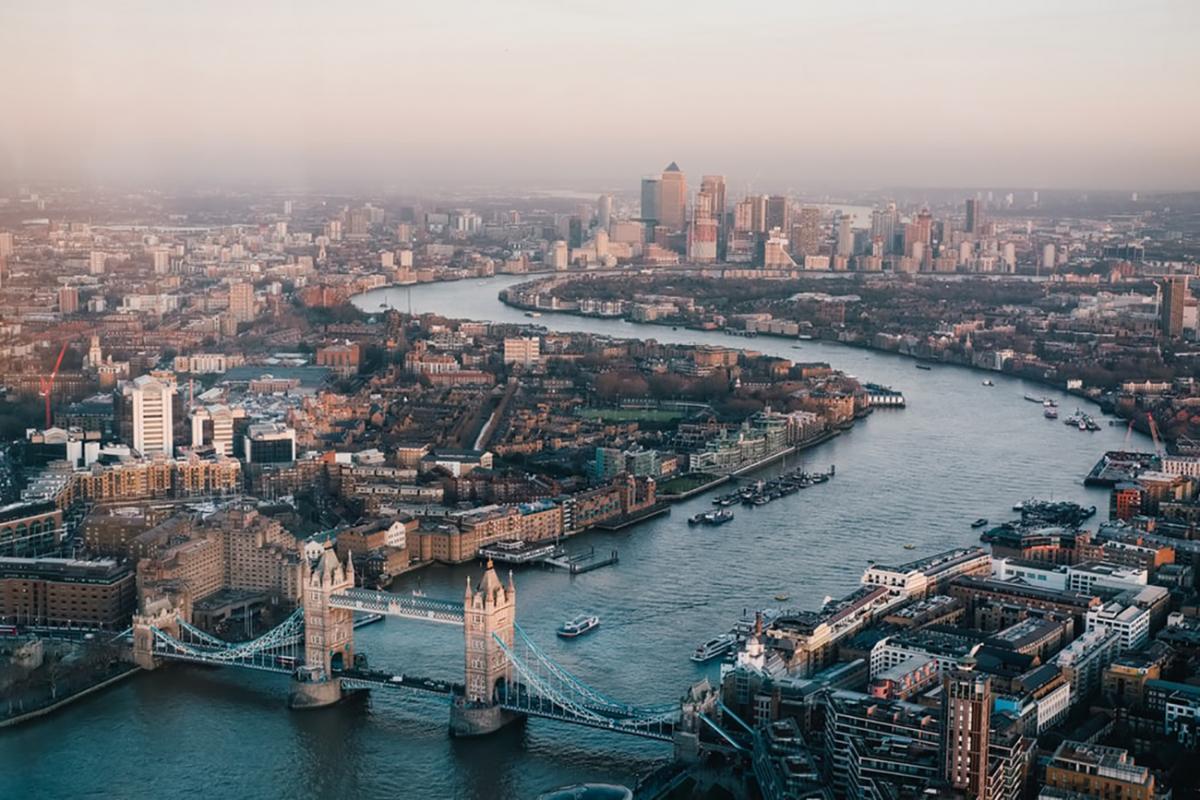 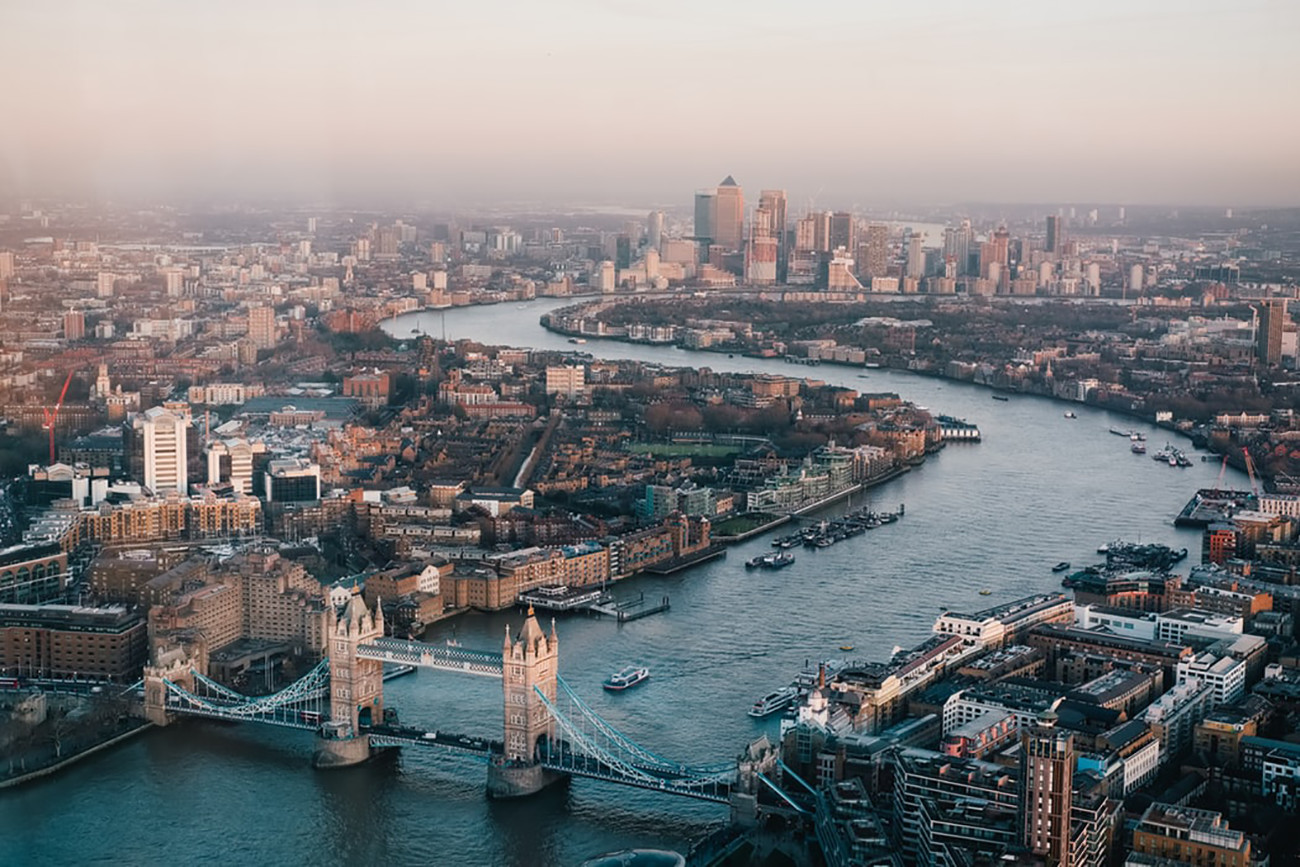 With a long-standing reputation as the capital of the UK’s jewellery trade, London’s Hatton Garden is the place for all things gold and luxurious. Located in the Holborn District of Camden, many make their pilgrimage here each year in search of the finest jewellery, from gleaming gemstone earrings to deluxe diamond rings.

Here at Hatton Jewellers, we recently moved to new premises in Hatton Garden and we’re proud to be part of London’s historic jewellery quarter. But just when and how did this corner of the capital become the UK’s diamond hub?

In this blog post, we delve into the history of Hatton Garden.

Elizabeth I and Courtier Christopher Hatton

Over the centuries, this area of the capital has undergone many transformations. Today, Hatton Garden sits on the fringe of the City of London and is known for its craftsmanship, diamonds and jewellery. Yet during the Medieval period, this pastoral space was located beyond the boundary of the walls and associated with the clergy.

Construction here began during the 13th century, when a magnificent palace and chapel (complete with gardens and orchards), were built to house the Bishops of Ely. The last vestige of these medieval buildings is in the street name ‘Ely Place,’ in reference to the palace that once stood at Hatton Garden.

During the reign of Elizabeth I, this area underwent its first remodel. Beginning In the 1570s, the Queen patronised part of the estate to a beloved courtier, Sir Christopher Hatton. Over the next century, the Hatton family began building, reconstructing this space into a wealthy residential setting.

Fast forward to the 19th century and the Hatton Garden we know today began to take shape as clock makers and craftspeople relocated from Clerkenwell, a small sub-district of London that still remains popular with creatives. Next came the diamond rush.

During the 1870s, many migrated to South Africa for the bounty buried below the Kimberley Mine. Over the next four decades, diamonds totalling more than 13.5 million carats were excavated. It was this volume of precious stones that catapulted Hatton Garden to the forefront of the world’s jewellery industry.

To capitalise on this, 10 jewellery firms collaborated to create the London Diamond Syndicate and purchased all of the De Beers Kimberley Diamonds – the De Beers brothers owned the majority share of the Kimberley Mine.

With the ability to monopolise the market, Hatton Garden attracted highly-skilled artisans from across the globe. By the close of the 19th century, this area housed approximately 100 jewellery merchants, makers and dealers, placing London at the heart of the world’s diamond industry.

While this area may be known for its diamond encrusted jewellery, there’s also a hidden depth to Hatton Garden. Underneath these sophisticated streets, there’s an ancient subterranean maze comprised of tunnels and old railways. This underground area is still largely unknown but it’s believed to be the work of the area’s original residents, the Ely monks.

Complete with bunkers and vaults, these passages have long plagued the jewellers above. In more recent years, this includes the £7 million robbery in 1993, as well as the infamous £14 million heist that took place in 2015. As a result, security has been heightened over the years, with measures that include guards and steel doors.

The Destination for Diamonds and Gold

Back to the history of Hatton Garden, and this area continued to prosper throughout the 20th century, with merchants keen to establish businesses in this part of London. This expansion resulted in a booming industry and you can find approximately 300 jewellery firms and retailers here today.

Are you eager to explore London’s ultimate jewellery location? You can find our new Hatton Jewellers premises in the heart of Hatton Garden, at Hatton Wall. Specialising in antique, vintage and modern designs, our team of jewellery experts are on-hand to guide you through the buying process whether you’re looking for a timeless classic or a contemporary piece.