Net Worth of the Biggest Rappers and Hip Hop Artists 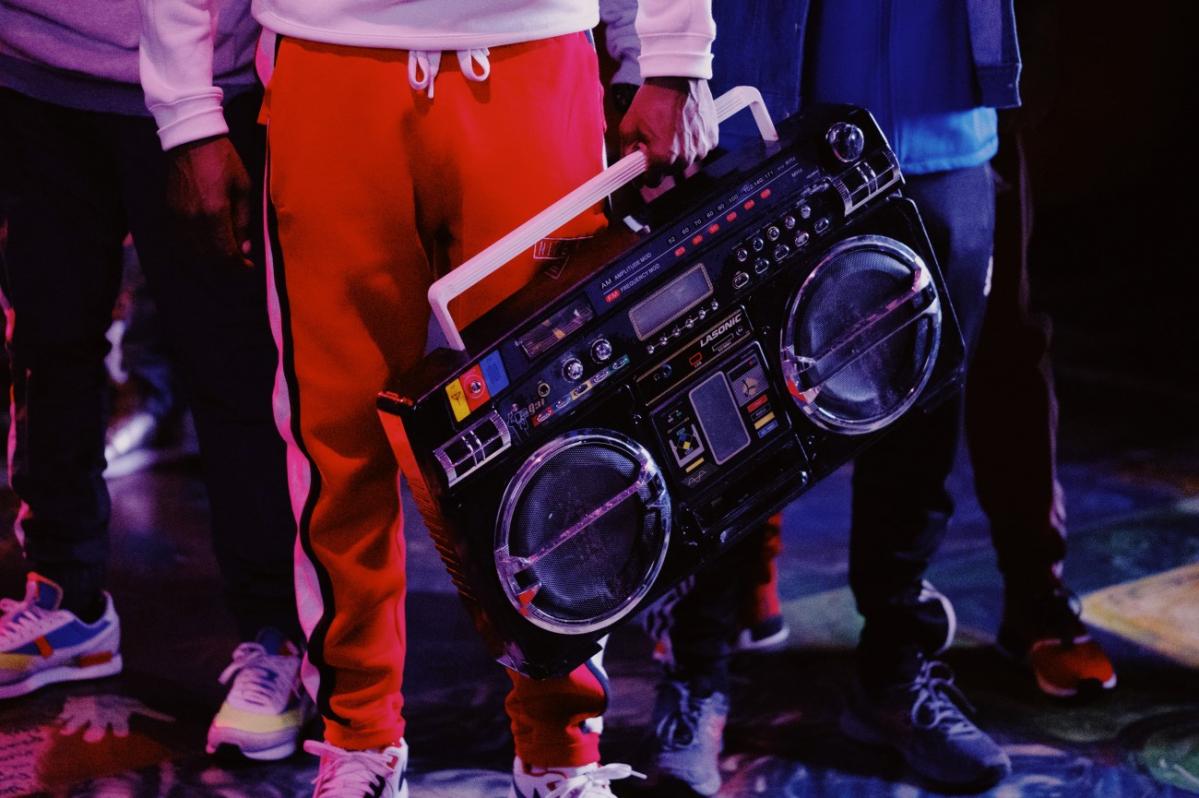 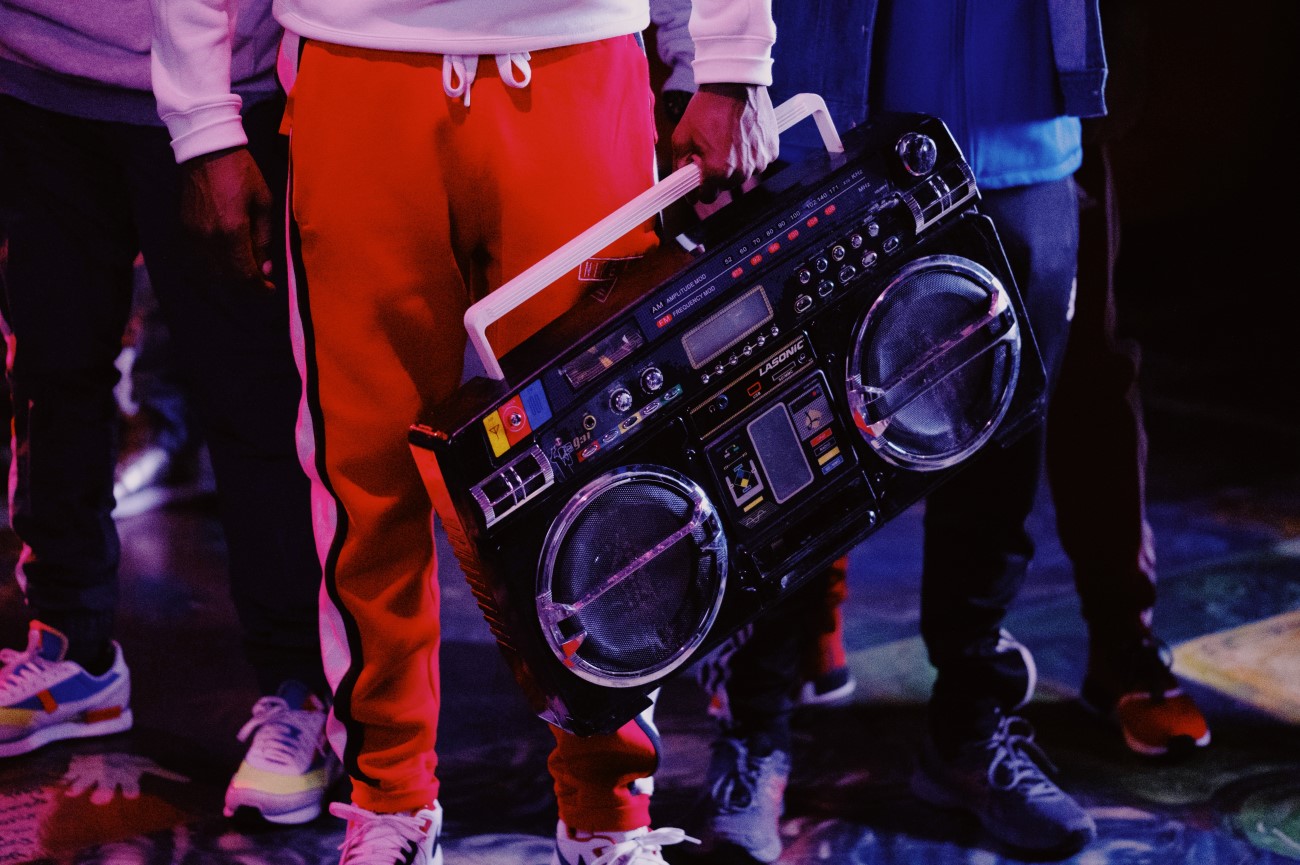 The cost of hip-hop rappers’ lavish purchases, from gold chains to flashy cars, definitely reflect the size of their bank balances. Kanye West’s wealth is estimated to be at a staggering $1.8 billion, closely followed by his former mentor Jay-Z at $1.4 billion. Both artists gained their earnings from best-selling rap albums and making wise investments in major companies. But is the cash in their wallet truly reflected by their luxury items?

From diamond rings, statement cars, Miami mansions, and even custom-made iced out pendants, these big-name hip hop artists aren’t scared to splash a few dollars. In this blog, we share the net worth of the most iconic rappers and hip hop artists, along with their most impressive gold chains, rapper bling and expensive possessions.

Wiz Khalifa stepped onto the hip hop scene back in 2006 but didn’t start getting recognition and earning masses of money until 2011, when he grossed $11 million following the release of the incredibly catchy Black and Yellow. With his riches, Wiz Khalifa has invested in some outstanding luxuries including cars, houses and jewels. He also owns a Pennsylvania home worth $900,000 and an LA mansion priced at $3.4 million, both gorgeous five-bedroom houses renovated with pools, spas, cinema rooms, and even a guest house.

Not only does he spend his money on flashy homes and cars, the See You Again star has splashed out on an abundance of rapper bling. His well-known custom-made zig zag pendants are worth $50K, showcasing his earnings each and every day. With a net worth of an impressive $60 million, Wiz is one of the top 30 richest rappers in the world. 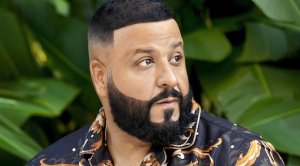 Rapper and producer DJ Khaled first started gaining status as a radio host on a Miami hip hop station in the 90s. Over the years he’s produced numerous Platinum-selling albums, working with every rapper worth mentioning in the process, as well as building a huge social media presence thanks to his larger-than-life personality.

With his sparkling status and millions worth of earnings, DJ Khaled surely knows how to splash the cash. Investing in a light blue Rolls Royce Wraith Coupe, worth $450,000... it’s definitely the epitome of luxury. He also has a string of custom bling, from attention-grabbing men’s gold chains to flashy watches. His collection of diamond and gold chains are believed to be worth around $110,000, while his Patek Philippe Nautilus covered in diamonds is a highly collectible, rare watch worth $300,000. 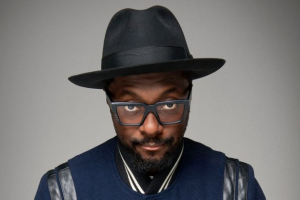 will.i.am first found fame as a member of hip hop group the Black Eyed Peas before transitioning to a high-profile solo career and enjoying success as a judge on TV talent show The Voice. Not only has Will’s star power grown over the years, but so have his wallet and collection of luxurious possessions. The ‘#willpower’ star is well known for his impressive fleet of luxury cars, including custom-made vehicles worth a staggering $900,000, alongside his McLaren MP4-12C. 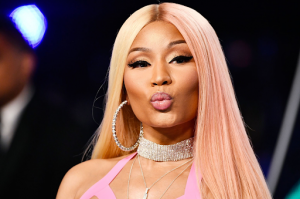 Rapper, singer, songwriter, model and actress - there’s not much Nicki Minaj has not achieved. The Trinidadian-born star has collaborated with a wide range of best-selling artists throughout her career, including Drake, Chris Brown and Lil Wayne. As we all know Nicki Minaj loves pink and not only did she splash out on a $400,000 Lamborghini Aventador, she went the extra mile and had it painted bright pink, spending another $30,000 in the process.

With years of acclaimed rapper status and earnings, she’s invested in an impressive collection of diamonds and bling, which have always been very much part of hip hop culture. Her giant heart-shaped ring is a whopping 15-carats and was purchased for $500,000, truly showcasing how she loves to splash the cash. With her net worth of $85 million and outstanding reputation within the hip hop industry, Nicki Minaj is one of the most recognised female rappers of our time. 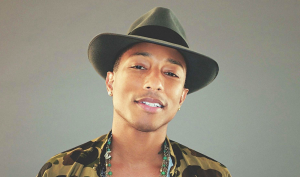 A multi-talented singer, rapper, songwriter and record producer, Pharrell has been breaking boundaries and racking up dollars since his groundbreaking production work as part of the Neptunes. The Virginia-born star owns I am OTHER, a media venture that combines entertainment, music, fashion, and art, as well as a multimedia creative collection and the Star Trak record label.

You can undoubtedly see his earnings shining through in his Miami penthouse, which was previously on the market for nearly $17 million. It’s a luxurious 40th floor, fishbowl-inspired penthouse with eight bedrooms, seven bathrooms, and 360-degree views - Skateboard P is definitely living the true rapper lifestyle!

Drake first found fame as an actor on teen drama Degrassi: The Next Generation before embarking on a world-conquering rap career. Since grabbing the industry’s attention with his ‘So Far Gone’ mixtape, the Canadian star has gone on to have the most number one singles on the Hot Rap Songs chart, picking up multiple Grammys, JUNO Awards and BET Awards along the way.

Throughout his career, Drake has made no secret of his love of the luxury lifestyle. Not only does he tour in his own private jet, ‘Air Drake’ which cost an impressive $185 million, he also owns his very own pair of solid gold Jordans which he paid $2 million for, making them 3 times more costly than any other pair of trainers. Within his outstanding jewellery collection, he has a stunning golden diamond Stone Island chain which is made up of 800g gold and features black, green, and canary yellow diamonds, showcasing how money is no object within the rapper’s life. 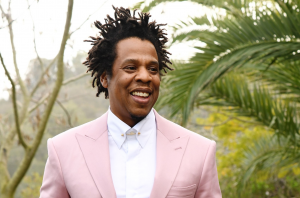 After emerging from humble beginnings, Jay-Z is now equally renowned as both a rapper and entrepreneur. The majority of his net worth has come from extremely smart and successful investments in clothing lines, nightclubs, record companies and more. Jay-Z was the first-ever rapper to cross the billion-dollar net worth mark and remained the richest rapper in the world until April 2020 when Kanye West took over his spot.

Jay certainly isn’t shy when it comes to showing off his earnings, purchasing a private island for his wife Beyoncé’s 29th birthday as well as 2.5 acres of land a few miles off the coast of Florida. As a man with many events and meetings to attend, he also likes to showcase his riches on his wrist. The 99 Problems star has an enormous collection of fine watches, including a Hublot Big Bang encrusted with diamonds worth $5 million.

With more than a billion pounds in his pocket, he also makes sure to treat his wife, not only with an island but a gorgeous engagement ring too. Beyoncé’s 18-carat flawless emerald-cut diamond ring was priced at $5 million - an incredible luxury item! 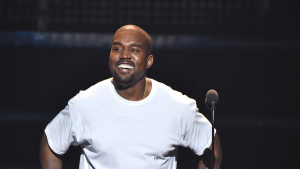 After finding fame for his production work on Jay-Z’s classic album ‘The Blueprint’, Yeezy took over his long-time collaborator’s spot as the world’s richest rapper in April 2020. Kanye made his millions as a rapper, songwriter, producer, fashion designer and entrepreneur, with his net worth catapulting thanks to collaborations with brands like Adidas and Gap.

His net worth and masses of cash are shown in his collection of rapper bling, cars, houses and more. The Gold Digger star is the proud owner of a custom TIRET watch, which is designed with 8 carats of brown, yellow, black, and white diamonds to render his own face on his timepiece. The watch set him back a staggering $180,000 and highlights his well-known love for himself. Kanye also invested in a Hidden Hills mansion which he spent $20 million and four years renovating to create his dream abode.

Have we missed any impressive rappers with an incredible net worth? Why not let us know on Instagram or Facebook.

For more articles like this, check out the Hatton Jewellers blog