A Brief History of Engagement Rings 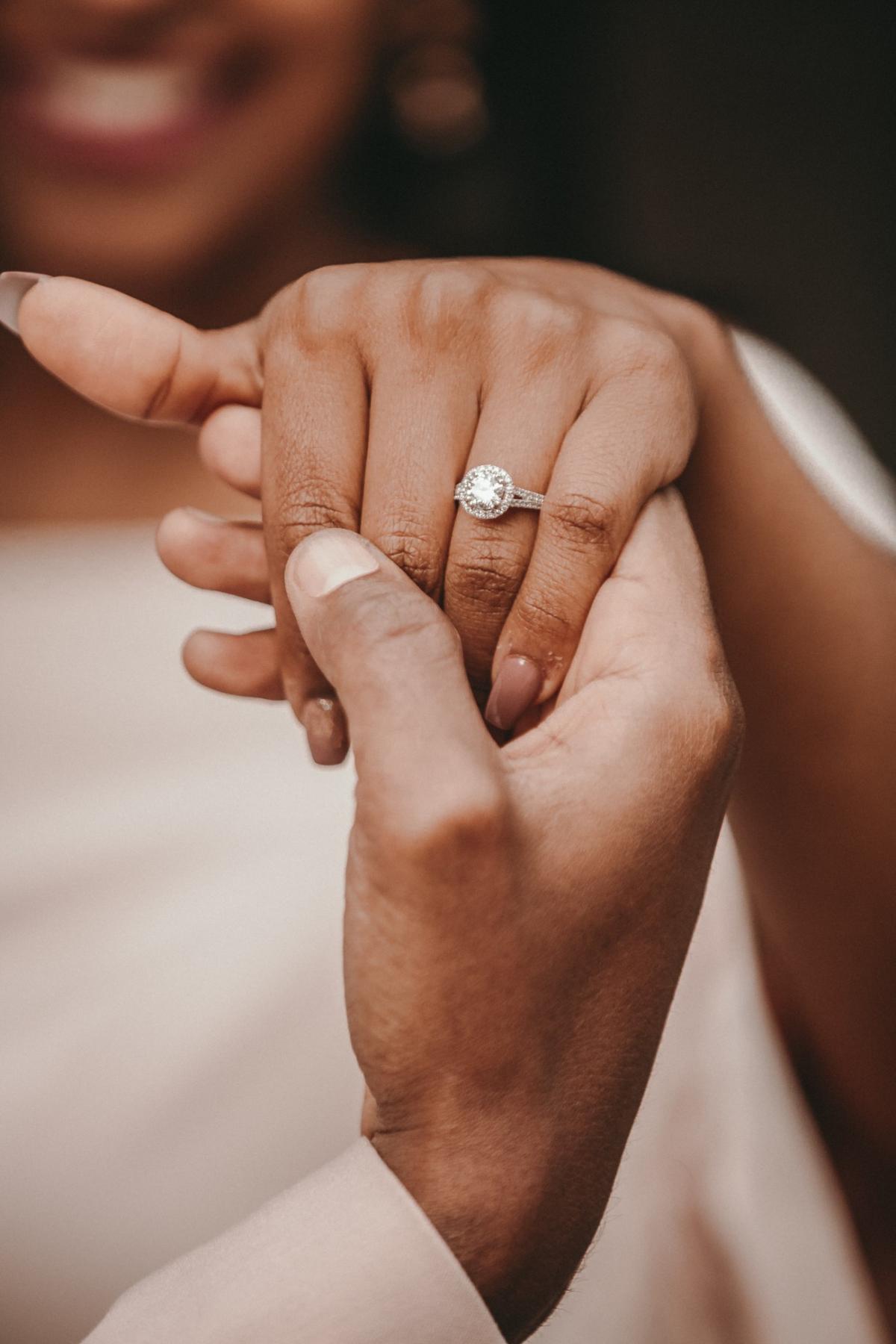 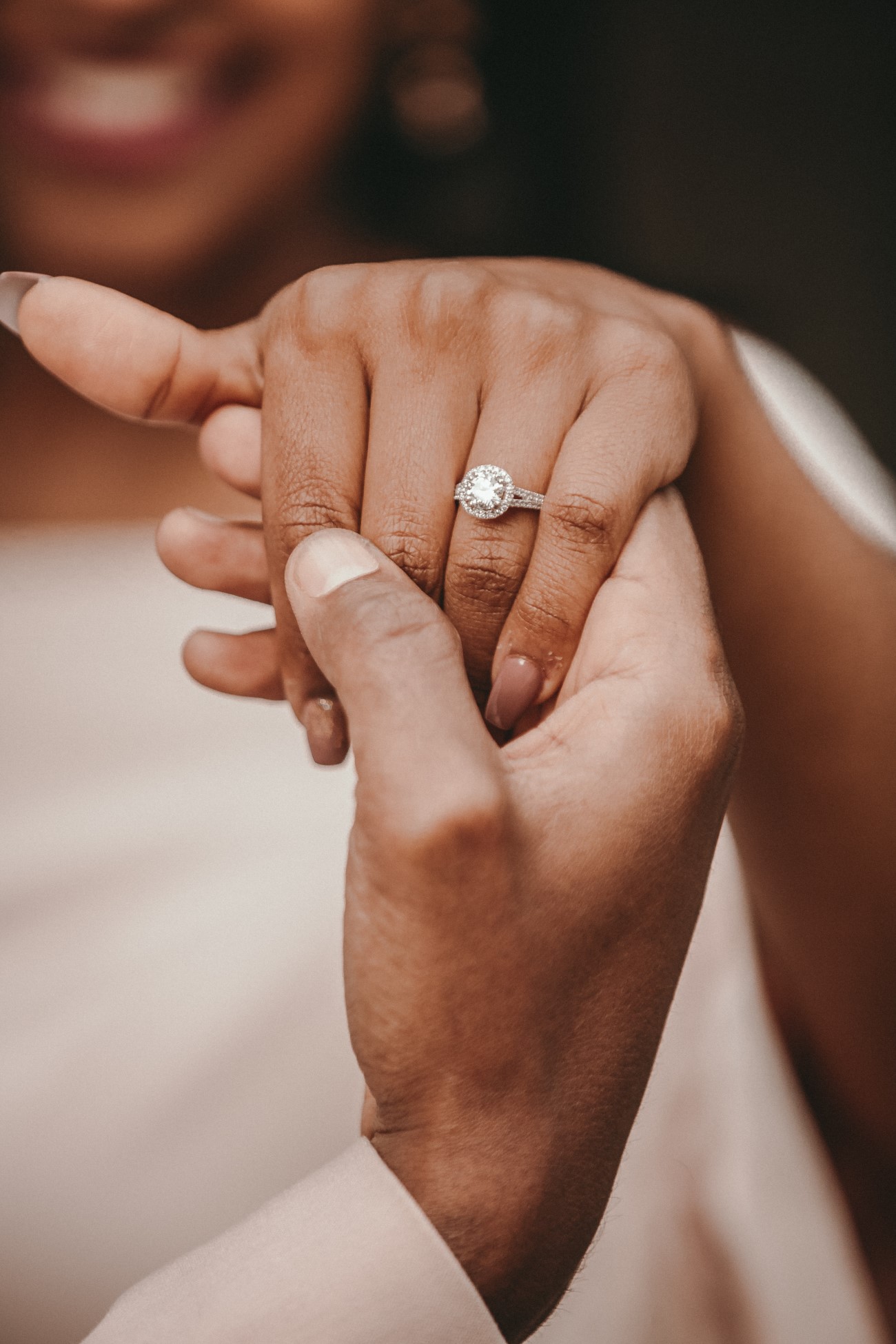 How did diamond engagement rings become a tradition? Dating back over a thousand years, the history of engagement rings is an interesting one! After they first gained their romantic meaning back in 850, diamond rings slowly began to grow in popularity across Europe. In the 20th century sales skyrocketed for diamond rings - making them the most common ring to give when declaring your love to someone!

But what has made rings, especially diamond rings, the ultimate token of love? Hatton Jewellers shares a brief history of engagement rings and reveals how traditions haven’t always been the same as today.

A Look Back at the History of Engagement Rings

Starting in 850 AD Rome right through to today, we look back at how engagement rings have significantly grown in popularity and how they came to gain the meaning they have today.

Engagement rings were known as a sign of ownership and were only given meaning in 850, in Rome. Pope Nicholas I declared that the ring represented men’s intent to marry, but sadly they weren’t as glitz and glam as they are now. In those days they would twist plants around your finger or, if you were wealthy, it would have been made from leather or ivory - no diamonds in sight!

In 1477 diamonds finally made their way onto engagement rings, although they didn’t become popular until much later. In 1477 in Vienna, the Archduke Maximillian of Austria gave Mary of Burgundy a ring on their engagement, encrusted with diamonds - this is seen as the model for all future rings. Engagement rings slowly grew more popular as the wealthy began to travel and the tradition quickly spread throughout Europe.

Gimmal rings, with two or three hoops that create one ring when worn together, were given to symbolise love during the Enlightenment period. Between the 15th and 17th century, posey rings also grew in popularity. These were made from gold and included a short inscription on the inside face. This meant that when people wore the ring, the message was hidden, making them feel as if they were hiding a secret and heightening the romantic element of the ring.

In the Victorian era, engagement rings were still seen as the domain of the upper class. With the industrial revolution underway and the creation of new diamond mines, it created the perfect environment for jewellery production and a huge increase in engagement rings. Throughout this time, simple engagement rings were a common way to showcase a proposal, worn on the right hand before being transferred to the left hand during the marriage ceremony.

Even though the Archduke Maximillian was the first person to ever propose with a diamond ring, the trend didn’t explode in popularity until 1947. This was when De Beers, the British company that mined diamonds in South Africa, launched an incredibly successful advertising campaign. Alongside the Hollywood slogan, ‘a diamond is forever’, diamond rings skyrocketed to becoming the most popular type of jewellery to propose with.

Over recent years, we have seen a shift in preferences when it comes to engagement rings. Diamonds are still a popular option but more and more people are opting for coloured stones and bands made from unique materials. Today, engagement rings are most often given as part of a suprise proposal - whether that’s between a man and woman or same-sex couple.

We saw Prince William choose a stunning blue sapphire for his engagement and Ryan Reynolds proposed to Blake Lively with a light pink oval diamond in a rose-gold setting. In the 21st century, trends are emerging based on the fact every relationship is different - with custom and bespoke engagement rings, there’s something for everyone!

It’s tradition that when proposing you should place a ring on the fourth finger of the left hand, but in recent years the tradition to propose has evolved beyond simply presenting a diamond engagement ring. From proposing with a gold chain necklace, tattoos or a family heirloom, there's a whole host of alternatives available instead of buying a blingy ring. Why not take your partner to a tattoo parlour and get the ring forever inked on their skin?

The Most Famous & Expensive Engagement Ring in History

The world’s most expensive engagement ring is worth an outstanding $8.8 million and belonged to the queen of jewellery, Elizabeth Taylor. The stunning engagement ring, given to her by Richard Burton, is an Asscher cut 33.19 carat diamond ring - one of the largest in private ownership.

It has extremely high clarity and is considered to be of an exceptional standard. The expensive engagement ring was auctioned after her death, and is now owned by an anonymous collector.

Are You Ready to Take the Leap?

The tradition of men getting down on one knee and popping the question has changed significantly over the years, with more women challenging the gender role by proposing to their significant others.

According to tradition, women are permitted to propose to their other half during a leap year - specifically on the 29th February. This originally stemmed from an Ancient Irish tradition but it later became popular across the UK. So why not take the plunge and get down on one knee to your significant other - why wait for them?