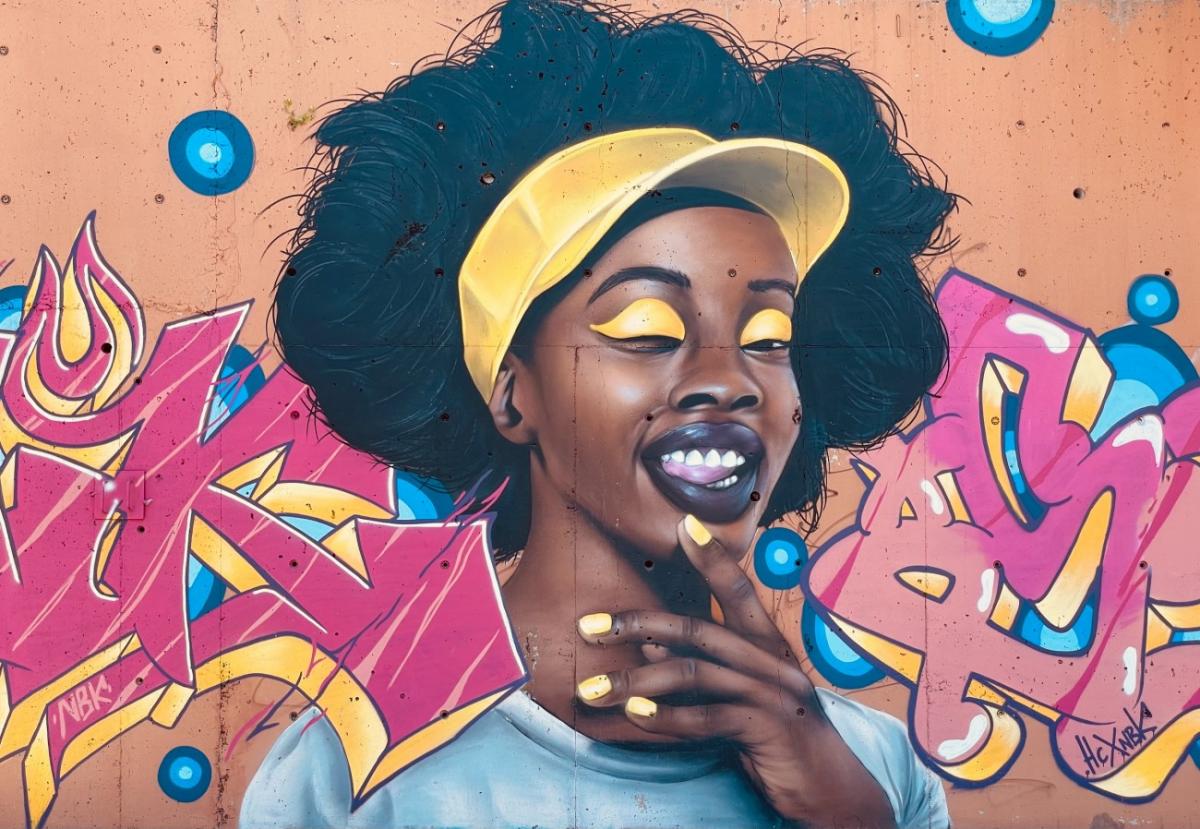 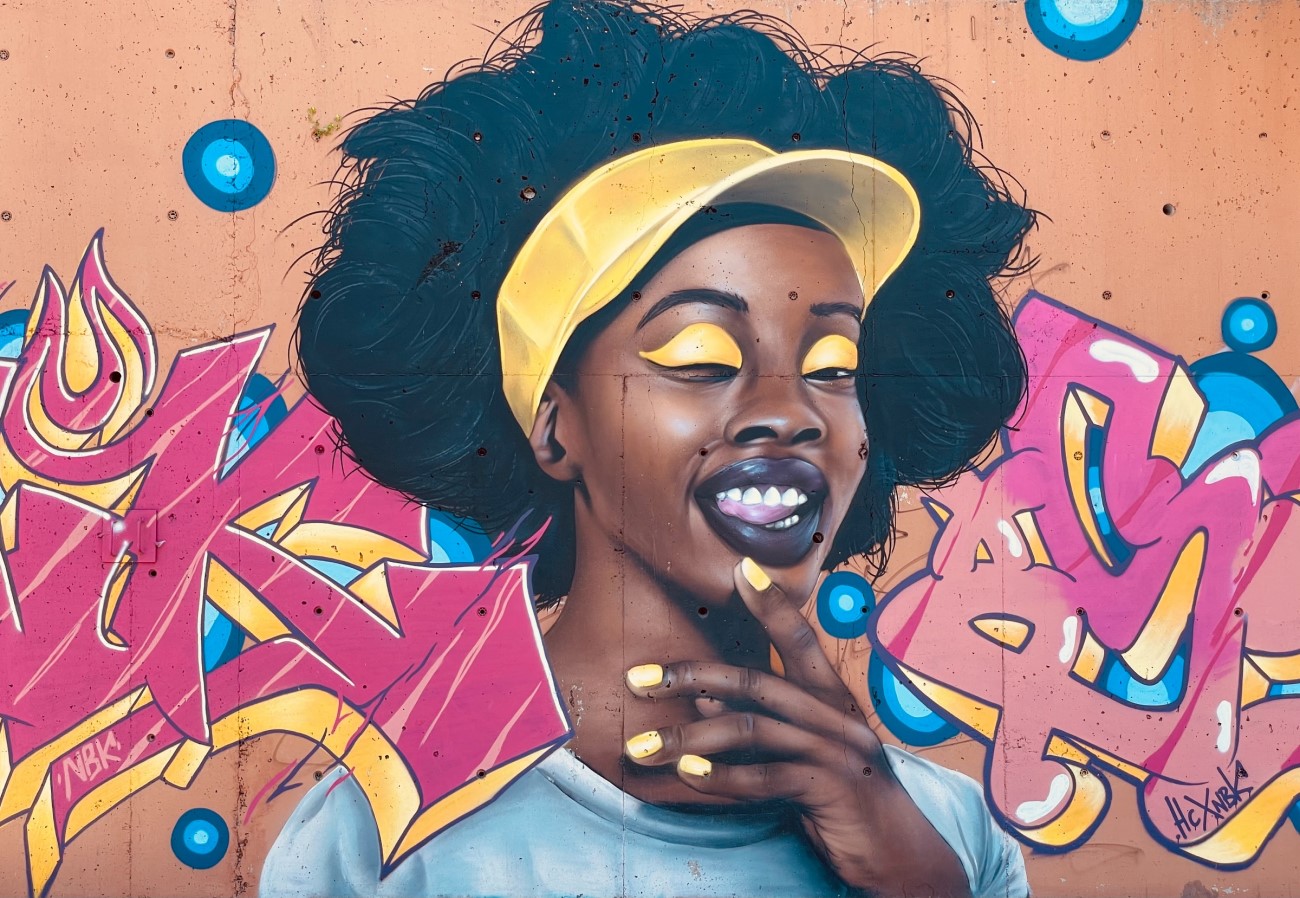 Hip hop is often considered a male-dominated genre, with artists such as Drake, Quavo and T-Pain adorning the stage with their flashy iced out chains and pendants. However, there are several female hip hop artists who have well and truly made it to the centre stage in recent years.

From Doja Cat to Cardi B, there are many female rap artists who have a jewellery collection that can rival the male competition, helping solidify their places within the hip hop hall of fame.

Cardi’s fun and eccentric personality is very much reflected within her jewellery collection. She has no shortage of bling in her wardrobe, with a 100 carat diamond ring and iced out cuban chain forming just a small part of her collection.

Migos star and husband of Cardi B, Offset, has bought her a large array of jewels, reportedly spending $500,000 on the diamond ring. Her pure diamond and solid gold chain is also estimated to have cost a six-digit fee. Even her watch, 18 carat gold and adorned in diamonds, is as extravagant as her personality —, however this was somewhat inexpensive when compared to her other pieces of jewellery as she was expected to spend around $105,000 on the piece.

Nicki Minaj is another famous female hip hot artist hitting the headlines for her extravagant jewels. Her wedding ring is thought to be worth $1.1 million with a huge 17-carat central diamond and adorned with added VVS2-clarity diamonds.

It’s reported that Nicki and husband Kenneth Petty worked alongside a jeweller to commission their perfect ring. It has also been said that Kenneth's ring is inscribed with “Ken & Barbie” and is presented in a personalised jewellery box which plays a slideshow with images of the couple to the tune of the rapper’s song, Come See About Me.

Doja Cat owns a plethora of customised jewellery that helps elevate her looks. For the 2020 VMAs, she wore a custom necklace composed of rubies, diamonds, fire opals, pink sapphires and rubellites, put together by Lorraine Schwartz and Ofira Jewels. The Say So rapper also donned large hoops and ruby studs, alongside a range of ruby and diamond rings.

Some female hip hop artists’ jewellery pieces truly are a work of art. Missy Elliott first embarked on her music career with R&B girl group Sista in the 1990s and is also known for her collaborations with super producer Timbaland.

One of Missy’s most expressive rings is made into the shape of a turntable, with a movable black diamond turntable and gold needle. She pays tribute to a record player as a defining musical instrument of the hip hop genre and expresses her love for it through her fabulous jewels.

Lil’ Kim is known by many as the “Queen of Rap”. She ruled the hip hop scene with tracks like Big Momma Thang, No Time, Not Tonight (Ladies Night) and many more. Her style has been described as “in your face” and “brash” from time to time due to her love of bling and hip-hop jewellery.

Her signature diamond-encrusted "Queen Bee" pendant necklace is one of her most well-known styles, and you can see why! The custom piece is said to be worth around $100,000, while her “Lil Kim” chain is worth approximately $18,000.

Although she may not have been on the hip hop scene as long as other artists, Megan still has some fabulous jewels to show off. Not only does she own a diamond-covered Audemars Piguet watch, she also has a Cuban-link choker and stunning pendant necklace with the words “Hot Girl” spelled out in glittering diamonds. The 155 carat and 14k gold pendant is said to be worth around $425,000.

Melissa Jefferson, also known as Lizzo, attained success with the release of her third studio album, “Cuz I Love You” in 2019 and received eight nominations at the 62nd Annual Grammy Awards.

Who are your favourite female rap and hip hop stars? Why not let us know on Instagram or Facebook.