The Most Expensive Gold Jewellery In The World 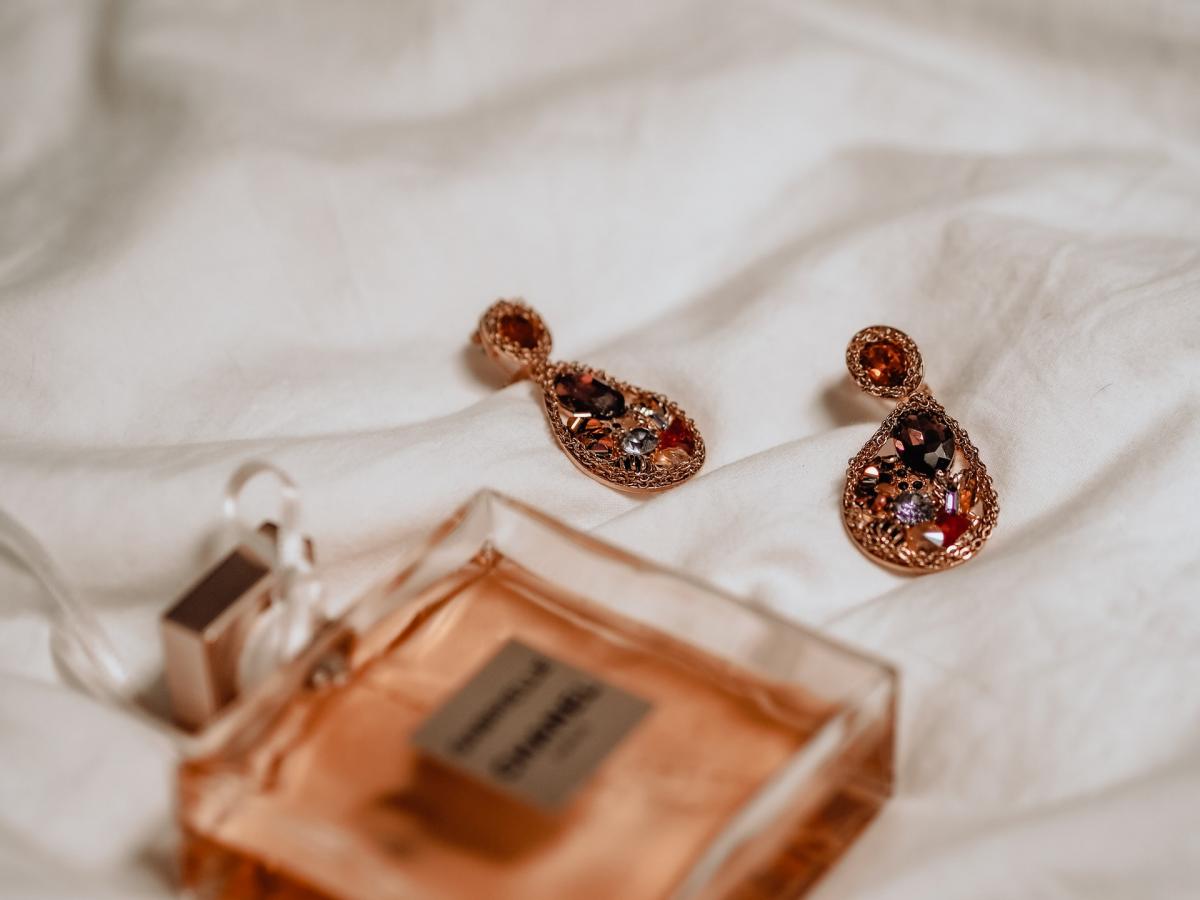 It’s no secret that jewellery is one of the most popular high-value products on the market. It’s a must-have purchase, whether you want to buy a solid gold investment piece, make a fashion statement or collect jewellery as a hobby.

In this blog post, we’ll be looking at the finest jewellery that money can buy. Read on to discover some of the most luxurious and expensive pieces of jewellery in the world.

As the most expensive piece of jewellery in the world, with an estimated value of $250 million, it’s no surprise that the Hope Diamond has garnered many stories and myths over the years. In fact, since the 45.52 carat blue diamond was discovered in the 17th century, it has fallen into the hands of many powerful and historic figures, including King Louis XIV. King Louis XIV of France wore The Hope Diamond to ceremonial occasions, at this time it was set in a gold chain and worn around his neck. It has also been known to have been set into a gold backing on a small gold stick.

It has also been rumoured to carry a curse, bringing bad luck and even death to the owner and anyone who touches it; the fact that the gemstone glows red after being exposed to ultraviolet light only adds more fuel to this fire.

Exclusively commissioned by Hong Kong-based jeweller Wallace Chan, A Heritage In Bloom is a diamond necklace like no other. Designed around a huge 104ct diamond centrepiece, the necklace boasts 11,551 diamonds weighing in at a total of 383ct. Each diamond has been carefully placed so that the necklace can be worn in many different ways — 27, to be exact. According to Chan, this unique necklace took over 47,000 hours to make, which is why it’s valued at a whopping $200 million.

Officially the most expensive pair of earrings in the world, these exquisite drop earrings are truly one of a kind. The first, Memory of Autumn Leaves, is a vivid blue shade and sold for 41.9 million Swiss Francs in 2017. The second, Dream of Autumn Leaves, is an intense pink shade and sold for 15.3 million Swiss Francs. Despite the differing colours, the two 14ct gemstones are identical in quality, boasting the same size, cut and clarity, making them a perfect pair.

The centrepiece gemstone is a stunning 407ct deep yellow diamond — the largest internally flawless diamond ever graded by the GIA. With this in mind, it’s hardly surprising that this beautiful necklace is valued at $55 million. 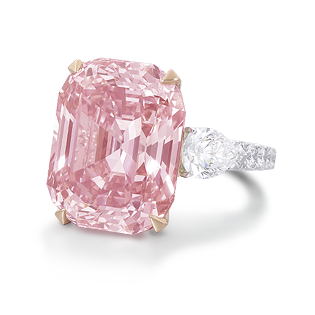 Back in 2010, the Graff Pink diamond broke the record for the most expensive single jewel to ever be sold at auction, selling for $46 million at a Sotheby auction in Geneva. Purchased by Laurence Graff, this rare “fancy intense pink” diamond is now mounted on a platinum ring along with two shield-shaped diamonds. Since purchasing the diamond, Graff has reportedly improved the colour and clarity of the gemstone, which has likely increased its value even further. 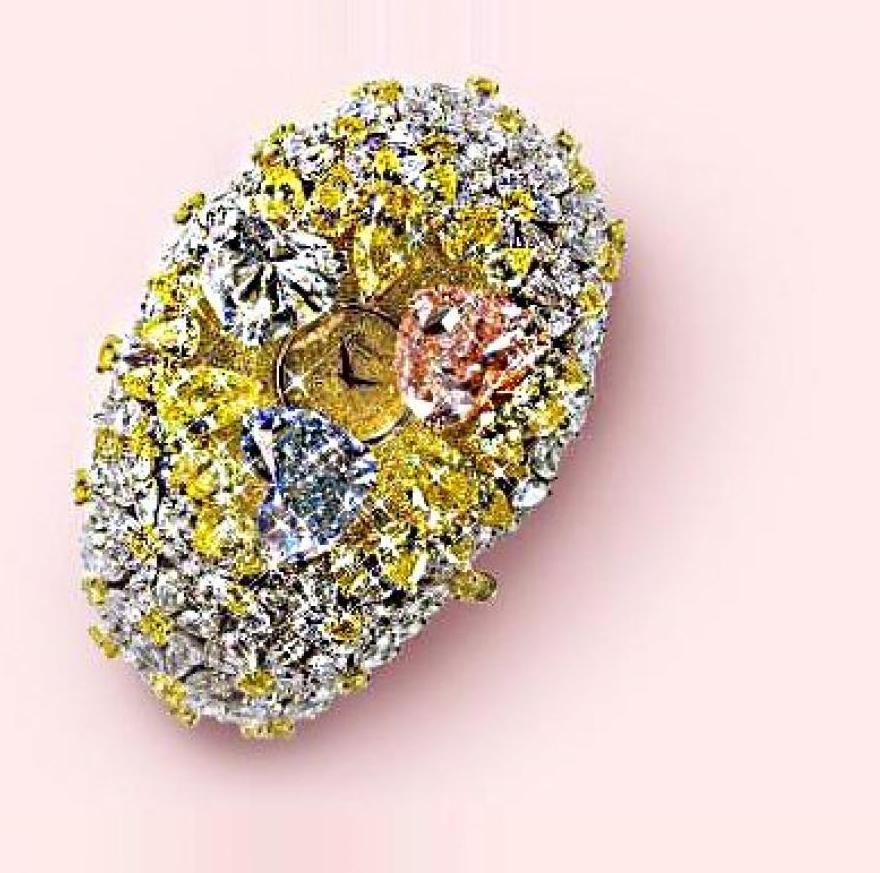 The alluring briolette diamond is known to  weigh more than 75 carats and is suspended from a rare  purple-pink marquise diamond. This exquisite piece is adorned with smaller briolette diamonds attached to an 18 carat white gold chain. This beautiful  Briolette Diamond Necklace was sold at Christie’s Auction in Hong Kong for a whopping $11.1 Million, which was at the top end of its estimation of $8.5 to $12.5 million.

Which of the most expensive pieces of jewellery is your favourite? Or is there one that we missed out from this list? Let us know on Facebook or Instagram!

For more articles like this, why not check out the Hatton Jewellers blog?