Men's Gold Rings: What Are The Most Popular Styles 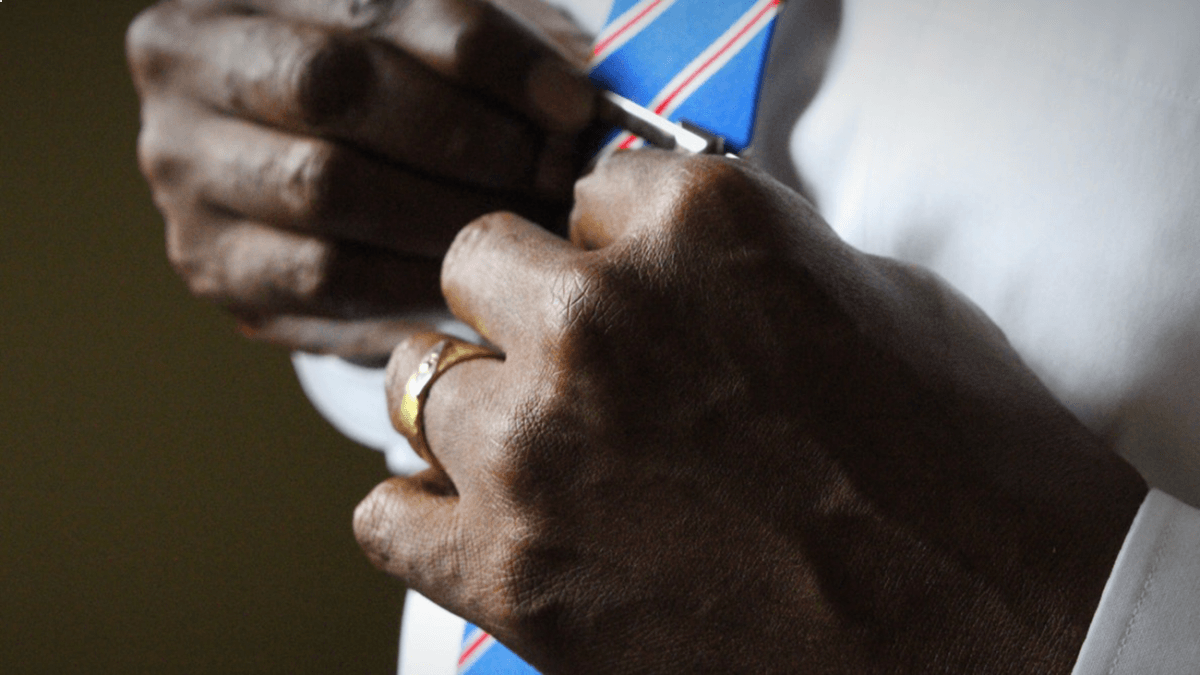 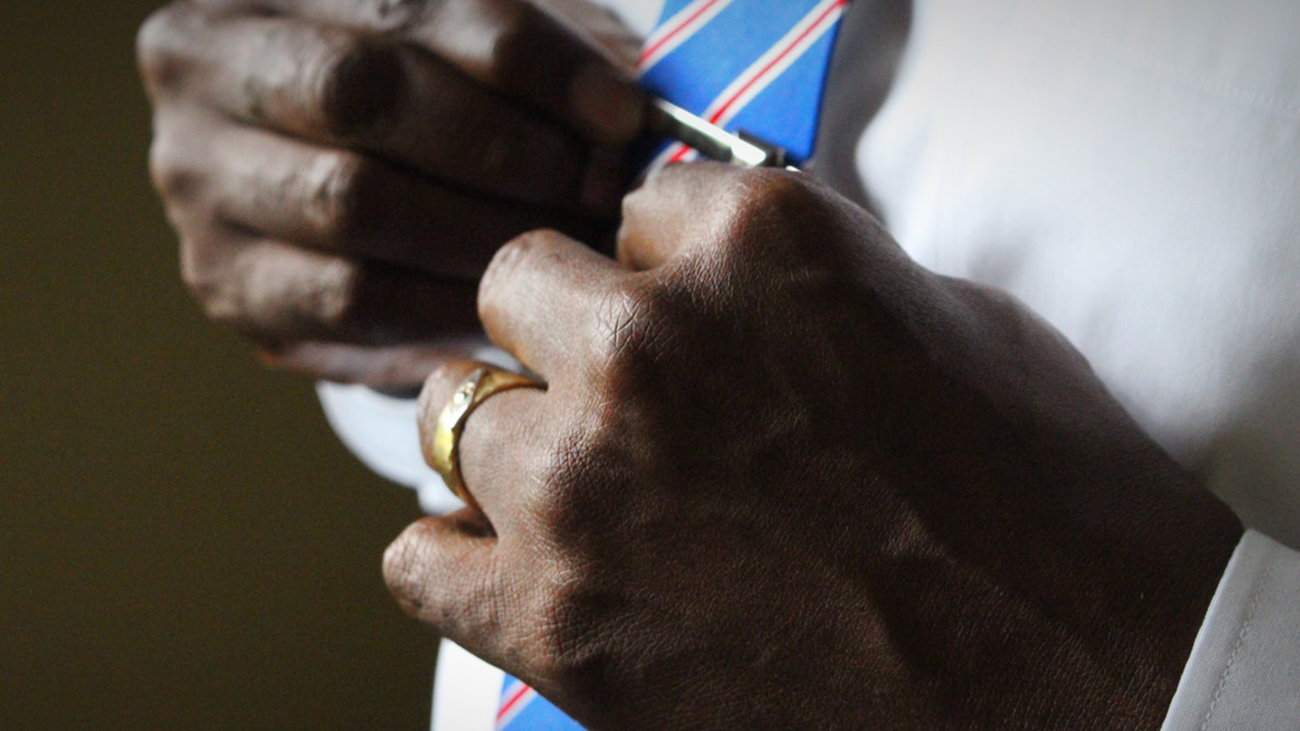 When it comes to men, rings are predominantly associated with marriage. But in 2019, the presence of a gold ring on a man’s hand can be as much a fashion statement as it is a statement of marriage.

The tradition of men wearing a ring on the fourth finger of their left hand to show that they’re in a committed marriage goes back thousands of years. But throughout history, men have also worn rings to show wealth, power and sophistication. This trend has undoubtedly returned in recent years, thanks to popular musicians and other A-list celebrities leading the way with their collections of gold and diamond rings.

For those of you that may be considering purchasing a ring for the first time, it can often be difficult to know where to start. With so many different designs, metals and gemstones to choose from, it’s easy to see why some people can find the process of buying a gold ring overwhelming.

There’s no need to worry though, we’re here to help. In this blog post, we take a look at some of the most popular styles of gold rings for men.

Arguably the most popular style of men’s gold ring, signet rings have been around for thousands of years. Often referred to as the “gentleman’s ring”, these stunning rings would traditionally feature an engraved design, such as a family’s coat of arms, and were used by important figures to sign and seal documents by dipping the ring in hot wax. As you can imagine, this tradition has faded away and signet rings are now predominantly used as fashion statements or family heirlooms. In modern times, you can also find many signet rings that feature diamonds and other gemstones instead of an engraved design. 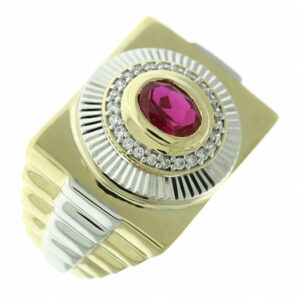 First introduced by King George III back in 1761, keeper rings were originally considered as a secondary ring that would be used to keep the engagement ring or wedding band from accidentally slipping off. At one point, these charming rings were only the privilege of members of the royal family, but they started to become popular with the general public in the early 1900s. Keeper rings were also known to include diamonds or other gemstones, although this isn’t as common in modern times. Today, keeper rings are more popular amongst men as a fashion statement, however they can still be used in the way that they were traditionally made for. 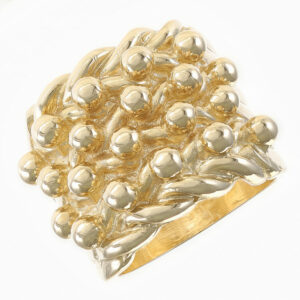 Most commonly used in women’s engagement rings, diamonds are also a popular addition for men’s rings. Whether you’re looking for a wedding band, a signet ring, a buckle ring and so on, you should have no problem in finding an option that features a diamond. There’s a huge variety of diamond styles to choose from too; ranging from solitaire rings, featuring a single diamond, to cluster rings, featuring multiple diamonds. One modern trend that has become increasingly popular in recent years is to have a ring “iced out”, meaning to completely cover it in diamonds, resulting in a luminescent look. This style is also highly popular with pendants, watches and chains.

The belt and buckle imagery that appears on most buckle rings first became popular in the Victorian era, although this trend has continued through to modern times. Traditionally, someone would gift a buckle ring to a close friend, family member or lover to symbolise eternity, loyalty and protection. Whilst this belt and buckle style is mainly used for gold rings, it can also be found on bracelets, lockets, earrings and many other types of jewellery. 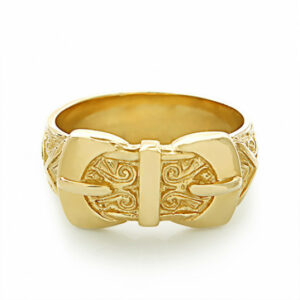 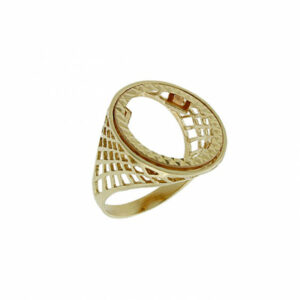 So there you have it, five of the most popular styles of gold rings for men. Once you’ve found a style that you love it’s time to start looking for the perfect ring. Why not check out our top unwritten rules for buying jewellery online to help ensure that everything goes smoothly?