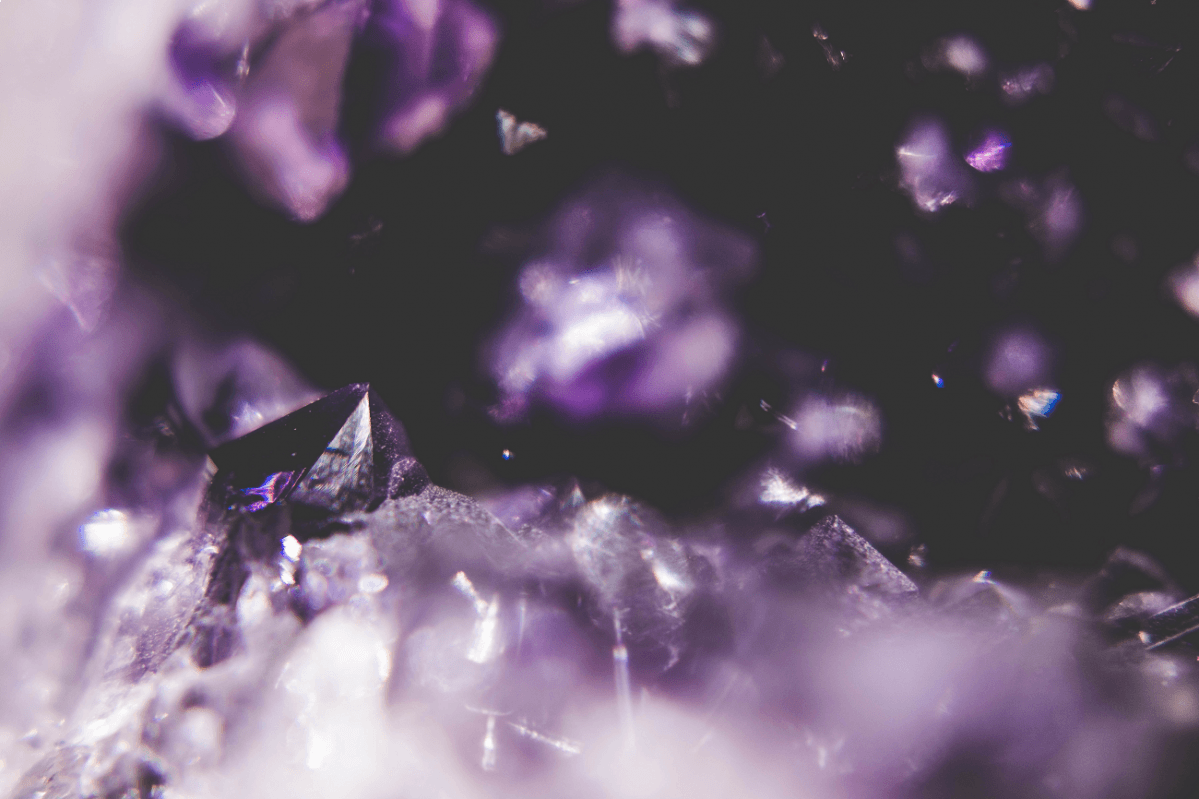 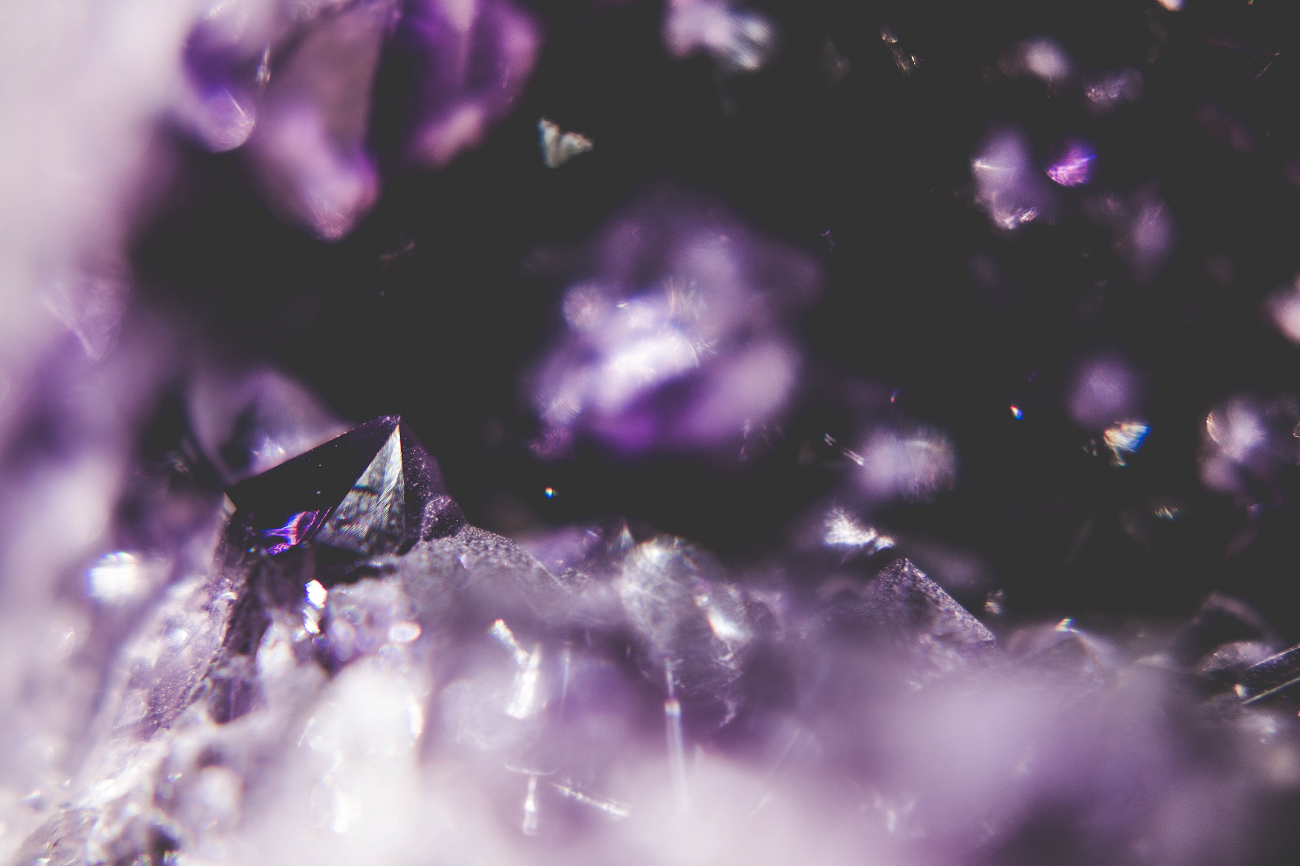 Diamonds are widely known as one of the most popular ways to elevate any piece of fine jewellery, adding a sparkle that simply cannot be found elsewhere. But did you know that these rare items are just one of over 200 different types of gemstone in the world?

Gemstones are natural pieces of mineral that have been pulled from the earth before being cut and polished by a specialist jeweller, although lab-made gemstones are becoming more common. Some of the most popular types of gemstone include rubies, emeralds, sapphires and, of course, diamonds.

The History Of Gemstones

Throughout history, gemstones have been closely associated with mythology and folklore. One of the most famous examples of this is with crystal balls, made of clear quartz, which are used by fortune tellers to supposedly predict someone’s future.

Some gemstones were, and still are, believed to be connected with the twelve signs of the zodiac. These gemstones were labelled as ‘birthstones’, with each gem believed to bring the bearer good luck, protection and various other traits when worn during the relevant month. Over time, this belief transformed to being that someone would only receive the spiritual benefits from a gem if it was the birthstone from the month that they were born in. Historically, it was also common for Kings and Queens to wear gemstones to protect them and give them good fortune when heading into battle.

What Are The Most Popular Gemstones? 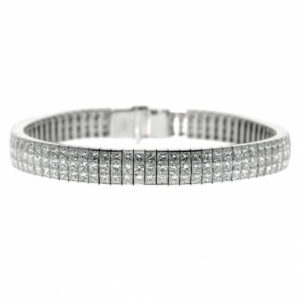 Usually depicted as colourless stones but often appearing with a light-yellow shade, diamonds are unarguably the most popular type of gemstone. They’re often used in pieces of jewellery such as chains, bracelets and watches to create an ‘iced out’ look, although they’re most commonly used in engagement rings.

The traditional birthstone for people born in July, these gemstones are becoming an increasingly popular alternative to diamonds as the centre stone for engagement rings. Historically considered as the king of all gems, rubies have long been associated with wealth and power. The most expensive ruby, and also the most expensive non-diamond gemstone, the Sunrise Ruby, sold for an incredible $30 million back in 2015. 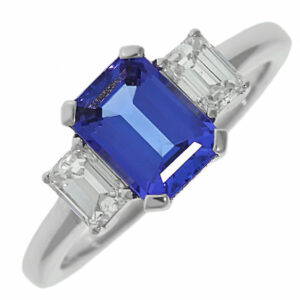 Tanzanite is a unique gemstone with a blue-purple colour, only found in a very small mining area in Tanzania. It was first introduced to the jewellery market in the late 1960s, but still managed to make its way to the modern birthstone calendar as the stone of December. The largest ever rough tanzanite gemstone was found in 2005, weighing an unreal 16,389 carats. 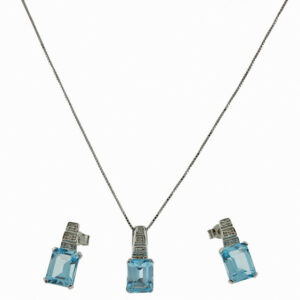 Topaz is one of the most popular gemstones used in fine jewellery, commonly found in an orange-yellow tone but also found in blue, pinkish-red and a wide range of other colours. It’s actually a colourless gemstone in its purest form, although it’s very rare to see this type of topaz used in fine jewellery. Due to its variety of colours, you can find topaz in a wide selection of jewellery from necklaces and pendants to rings and earrings. With a Mohs hardness of 8, this gemstone is also one of the most durable on the market, often used as a cut stone. 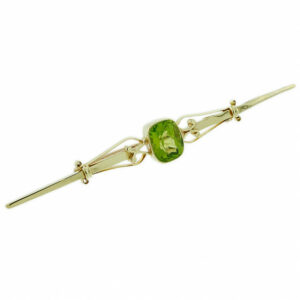 Associated with the Leo star sign, this green gemstone is also the birthstone for people born in August. As the national gem of Egypt this beautiful stone was mined from as early as 2,000 BC, used in precious jewellery for Pharaohs and other powerful ancient figures. Nowadays, it’s a popular gemstone for pendants and dress rings. 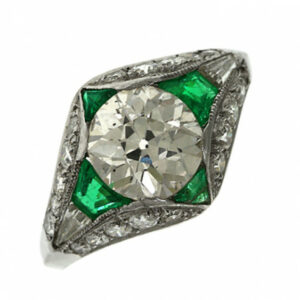 As one of the ‘precious four’ gemstones, alongside rubies, sapphires and diamonds, emeralds are one of the most valuable gemstones on the market. Commonly used in rings, earrings and necklaces, these stunning gemstones can be the perfect jewellery choice for formal occasions. They’re also known as the birthstone for people born in May, bringing the owner luck, youth and foresight, amongst other benefits. 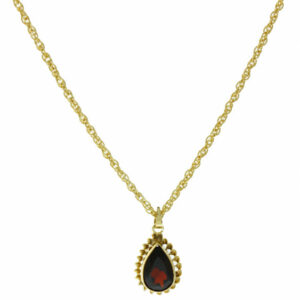 As these beautiful gemstones are usually found in a fiery-red appearance, they can sometimes be mistaken for rubies. Saying that, garnets can also be found in a wide range of colours including yellow, purple and blue. These precious stones are believed to have been used in jewellery as far back as 3,000 BC and are often associated with peace, prosperity and good health. 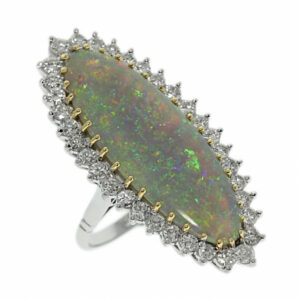 This truly unique gem holds the colours of all the other gemstones, often described as a ‘rainbow-like’ tone. An opal gemstone can be the perfect addition to any piece of jewellery, giving off flashes of colour in a way that no other gemstone can; this is often referred to as ‘play-of-colour’. Opal can also come from outer space, found in a meteorite that fell from Mars back in 1911. 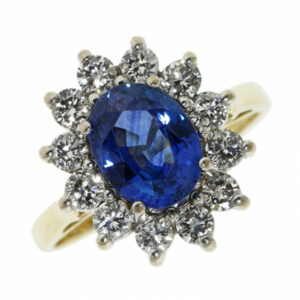 Sapphires have a near-identical chemical makeup to rubies, with the only difference being that rubies contain chromium. These stunning gemstones are typically blue, but can appear in pretty much every colour except for red. Like rubies, sapphires are becoming increasingly popular as an alternative gemstone for engagement rings; one of the most famous sapphire engagement rings was given to Princess Diana when she was engaged to Prince Charles. Sapphires are also one of the hardest gemstones at 9 on the Mohs scale, only behind diamonds (10) and moissanite (9.5). 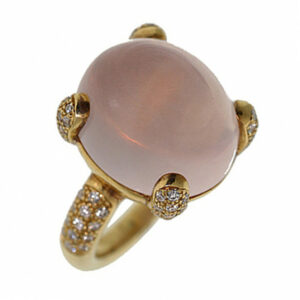 Pure quartz is found in a colourless form, but impurities result in a wide range of variations including smoky quartz, rose quartz and blue quartz. Amethyst and citrine, two of the most popular gemstones for fine jewellery, are also a variation of quartz. This gemstone has a lot of history and folklore behind it; traditionally used as a ‘healing stone’ due to the belief that it had healing properties and also used by fortune tellers for crystal balls. 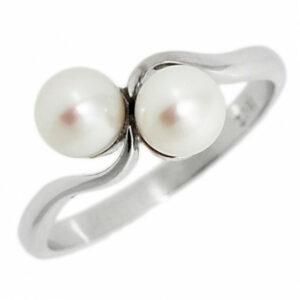 Natural pearls are sourced from shelled molluscs, namely pearl oysters and freshwater mussels, and are the only gemstones formed by a living organism. These incredible gems have long been associated with wealth and can be found in a variety of colours, but most commonly either white or black. Pearls are often used in necklaces, although they’re also known to be used for rings, earrings, pendants and so on. 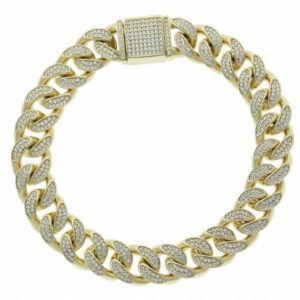 Often referred to as ‘lab-made diamonds’, cubic zirconia is a gemstone that only became available to consumers in the 1970s. Due to its visual similarities to diamonds this gemstone is often used as an affordable alternative to diamonds, particularly in chains and pendants. Cubic zirconia is usually colourless, but as it’s a synthetic gemstone it can be found in almost any colour.

So, there you have it, our ultimate guide to gemstones. These precious stones really are the perfect way to give your piece of jewellery a special touch, especially if you choose a gemstone that relates to your zodiac sign or birthstone month.