Ring Wearing Etiquette: How To Wear Your Rings 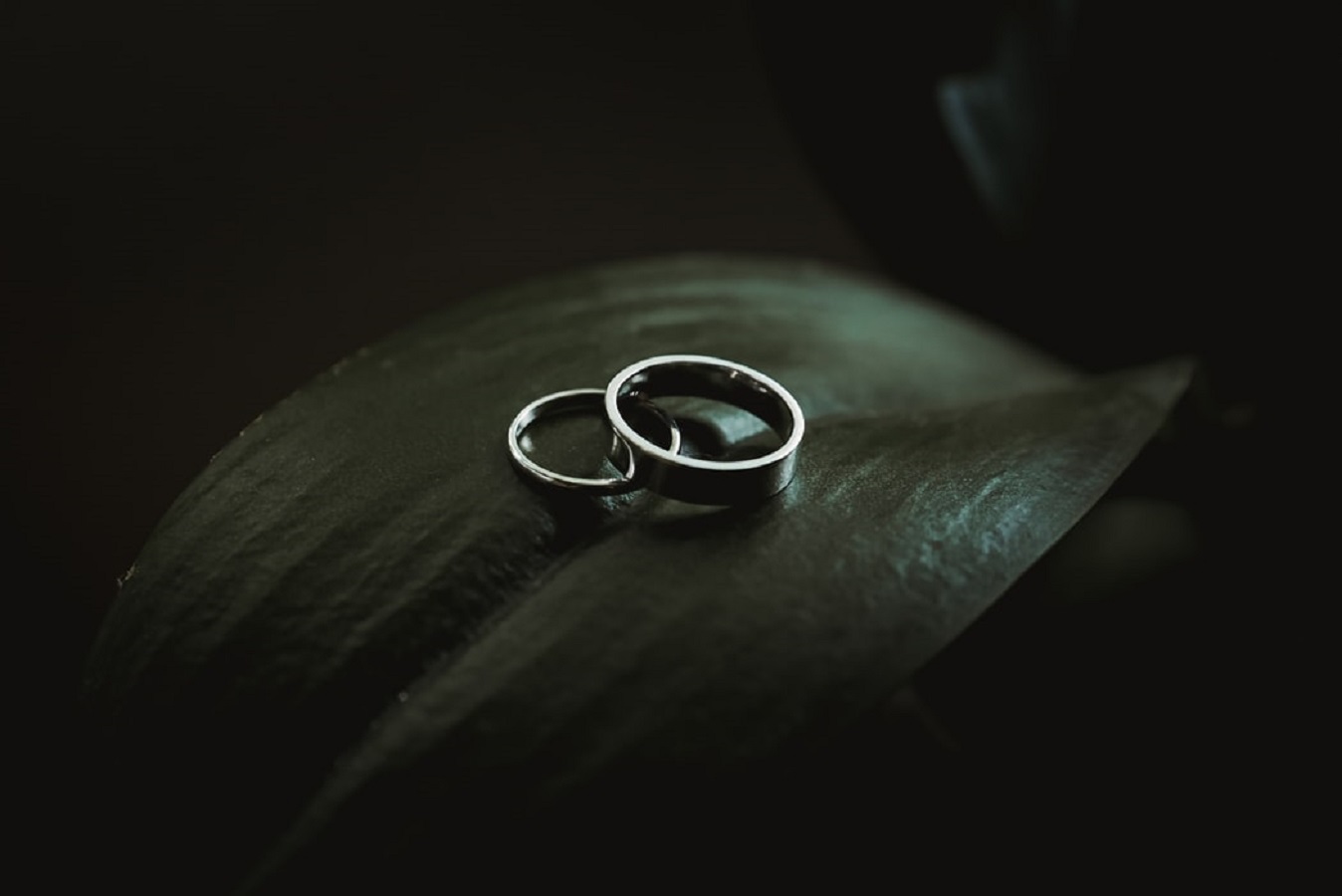 Gold rings are traditionally one of the most popular types of jewellery amongst both men and women, and this still remains the case in modern times.

Rings have a long history of cultural symbolism and beliefs; from your star sign to your engagement or marital status, a ring can say a lot about its owner. But what many people don’t realise is that the placement of your ring has just as much significance as the ring itself.

In this blog post, we’ll be discussing some of the basic ring wearing etiquette for anyone that really wants to make a statement.

When it comes to the symbolic meanings of rings, there aren’t really any blanket rules on what hand to wear them on as traditions vary so much between different cultures. However, it’s generally accepted that the finger you wear a ring on is more important than the hand.

Of course, with certain types of rings, there are traditions that are quite widely accepted. For example, in western cultures such as the UK, it’s common practice to wear a wedding band or engagement ring on the left ring finger.

In reality, it’s more than alright to make your own choice – whilst there are many cultural traditions and variations that you could follow, it’s all open to interpretation. Carrying on from the example above, many left-handed people in the UK actually choose to reverse this tradition, wearing the diamond engagement ring or wedding band on their right ring finger.

Traditionally, there aren’t really any religious or cultural associations with wearing a ring on the pinky finger. For this reason, it’s very common to wear a statement ring on this finger – think an eye-catching multi-tone gold signet ring that features a beautiful birthstone.

Going back hundreds of years, it was fairly common for people of wealth or influence to wear a signet ring on their pinky finger, representing their family or affiliation with a certain group. This signet ring would usually feature a logo or family coat of arms and would often be used to stamp or seal important documents. In the last 50 years or so, pinky rings have also been associated with organised crime and mafia connections; this was mainly fuelled by gangster films in the ‘70s and ‘80s such as “The Godfather” and “Scarface”.

The symbolic meaning of the ring finger is arguably the most widely-accepted on this list, although specific interpretations do still vary between different cultures. It’s generally agreed that the ring finger is reserved for romantic rings; this stems from the ancient Roman belief that the Vena Amoris (vein of love) runs directly from the fourth finger of the left hand to the heart. This tradition still remains unchanged today, with newly-engaged couples wearing engagement rings on the ring finger, before switching to a wedding band following the wedding ceremony. It’s also popular to wear a full bridal set on the ring finger – this is a wedding band and engagement ring that have been designed to be worn together.

The middle finger doesn’t really have any tradition or symbolism associated with it. This makes it a popular choice for anyone that owns a statement ring but doesn’t want to wear it on their pinky finger. It’s also a great option for cocktail rings, particularly if you’re heading to a special event and want to wear a ring that truly catches peoples’ attention – due to its central position on the hand, middle finger rings are difficult to miss.

Traditionally, many people that owned a signet ring with their family coat of arms or crest would wear it on their index finger instead of their pinky finger. This is mainly because it’s the finger that we use the most, after our thumbs, therefore it’s easily accessible if the owner needs to stamp an important document.

However, this is also the reason why a lot of people don’t wear a ring on their index finger at all nowadays – as we use our index fingers so much, it’s not very practical to have a big, chunky ring getting in the way. Of course, if this doesn’t really bother you, index fingers are a great choice for signet rings and statement rings alike.

Thumb rings are a lot more common than you might think. In many societies, thumb rings are a sign of wealth or power, often featuring very bold, chunky designs. They’re also a great option for anyone that already wears several rings; a wedding ring and a pinky ring can look quite crowded together, so placing a ring on your thumb too can make things look more spread out.

So there you have it – a full guide to ring wearing etiquette, from the pinky finger to the thumb. Do you follow any cultural traditions with your rings? Why not let us know on Facebook or Instagram? We’d love to hear!