A History of Diamonds and Diamond Jewellery 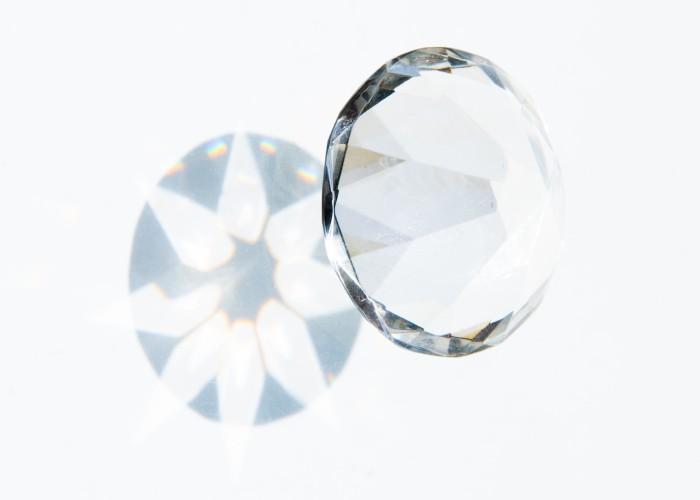 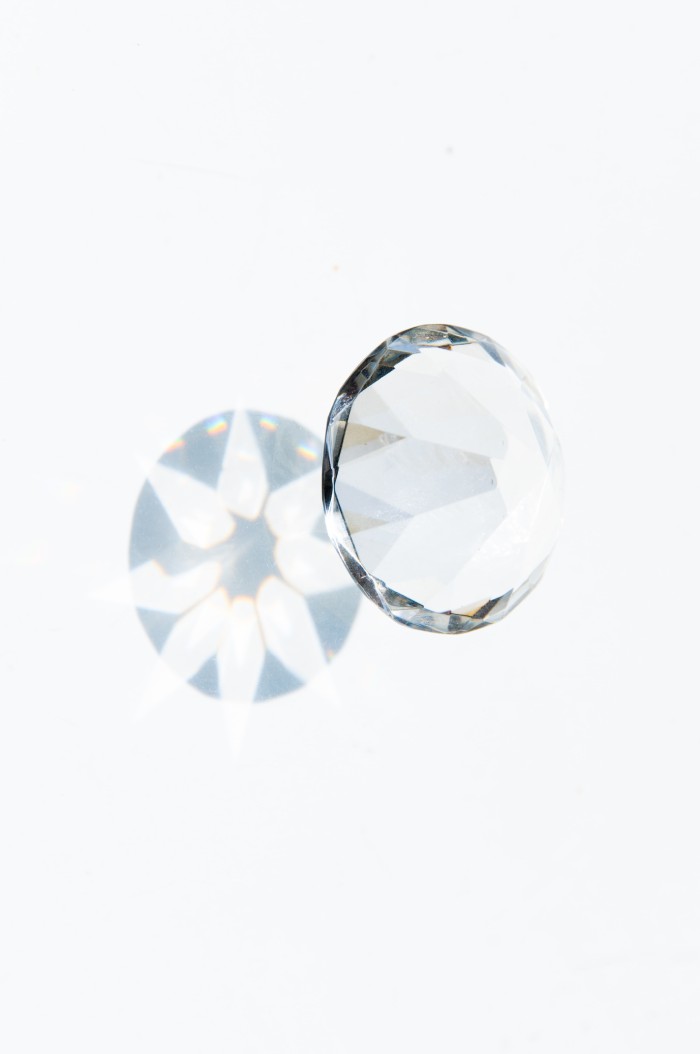 We all know that diamonds have been around for longer than we have, but when exactly were they first discovered? Dating back over a thousand years, diamonds have a very long and fascinating history and have become one of the most intriguing gemstones on the planet.

Diamonds are more than just aesthetically beautiful, they are symbols of love, romance and commitment - the ultimate token of love. From engagement rings and men’s diamond rings to diamond bracelets and pendants, diamonds lend themselves to fine jewellery.

In this blog post, Hatton Jewellers shares the history of diamonds and how they became the leading gemstone within the jewellery world.

The History of the Diamond Industry: 3 Billion Years Ago 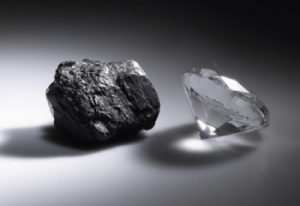 The key element in diamond formation is carbon, which over 3 billion years ago began to evolve under extreme heat and pressures. A diamond is made up of repeated units of carbon atoms joined to four other carbon atoms via the strongest chemical linkage, arranged in a crystal. Due to their extreme hardness and density, diamonds have a number of important industrial applications.

India - Where It All Began

The first ever diamond mine is believed to have originated in India in 800 BC. During this time, the stones were not valued for their beauty but for their ability to refract light - making them ideal decorations and talismans.

Over the years, diamonds were sought for many different purposes and during the Dark Ages people believed diamonds had medicinal properties. In the Middle Ages, they evolved to be an item of value and in 1215, Pope Innocent III declared an ‘engagement’ period between a betrothal and a marriage - diamonds would go on to be permanently linked with this romantic new idea.

Alexander the Great brought diamonds to Europe for the first time in around 327 BC, ahead of new trading routes opening in the 1330s that allowed the first major diamond cutting industry to begin in Venice, Italy. However, it was centuries later that we would see diamonds being incorporated into jewellery. In 1477, Archduke Maximillian of Austria presented Mary of Burgundy with a diamond engagement ring, thus starting the tradition of a man proposing marriage with a diamond ring.

Evolution of Diamonds in the Jewellery World

Once the technique for diamond cutting was mastered, diamonds' place in the world rapidly evolved. In the 1600s, claw and prong settings began to be used to secure diamonds in fine jewellery and diamond rings.

Today, diamonds are mainly appreciated for their beauty and prestige, which is why they are used for jewellery. Diamonds are known to represent forever, and although they are no longer seen to have the ability to heal or protect, they convey a message of loyalty to their recipients, making it the ideal stone for jewellery, especially engagement rings.

In the 1720s, diamonds were first discovered in Brazil, then in 1866, Erasmus Jacobs discovered an astonishing 21.25-carat diamond along the Orange River in South Africa. This find resulted in the beginning of large-scale diamond mining in South Africa, with the famous Kimberley Mine opening in 1871.

In 1902, legendary diamond cutter Joseph Asscher introduced the famous Asscher cut diamond and in 1919 Marcel Tolkowsky published a thesis on the proportions for creating the ideal round brilliant cut diamond - helping elevate the world of diamond jewellery to the position it holds today.

‘A Diamond is Forever’ Campaign

The 1930s saw the price of diamonds decline worldwide, and engagement rings were seen as a luxury and rarely contained diamonds. In 1938, De Beers engaged with N.W. Ayer & Sons, the first advertising agency in the United States, to change the image of diamonds in America.

They placed diamond rings on the hands of Hollywood stars and encouraged tabloids to run stories about how diamonds symbolise romance. In 1947, DeBeers coined the phrase “A Diamond is Forever”, ushering in a new era in diamond buying and helping solidify the idea of diamonds as a memorial to love.

The universal diamond grading system, known as ‘the four Cs’ was introduced by the GIA in the 1950s. The four Cs are colour, clarity, cut and carat (weight) and have become a universal method for establishing the quality of any diamond, anywhere in the world. The  four Cs became important for two very big reasons: diamond quality could be communicated in a universal language, and diamond-buying consumers could understand exactly what they were about to purchase.

History of the Princess-Cut Diamond

In 1980 the princess-cut diamond was introduced in the United States and quickly gained popularity. This style evolved from the French cut, a luxurious style with historical roots dating back to the 14th century. As diamond cutting processes became more complex and knowledge of light performance grew, each diamond shape underwent a transformation.

The square shaped diamond first appeared in the early 1960s and was a different cutting pattern to the French cut. In the 1980s, diamond lovers embraced the Princess-cut diamond and its popularity has never dropped due to its ultra-feminine look and ability to evoke a fresh, modern vibe that brides love.

Major Diamond Mining in the USA and Canada

Even though millions of carats of diamonds change hands every year in Canada and the US, very few diamonds are produced in those countries. In 1988, major diamond mining began in North America in the Ekati mine. However, today the only active diamond mine in the country is the Crater of Diamonds mine in Arkansas. Over the years, many coloured diamonds, such as yellow or brown, have been discovered at the Crater of Diamonds.

Engagement rings first gained their romantic meaning back in 850, as diamond rings slowly began to grow in popularity across Europe. In the 20th century we saw sales skyrocketed for diamond rings, making them the ultimate token of love. The history of engagement rings began in 1215, when the Pope declared a waiting period before a marriage. Rings were used to signify a couple's commitment to each other, and at the same time rings were introduced as part of the wedding ceremony.

How Much Do Diamonds Cost?

Diamonds are one of the most impressive and expensive gemstones in the world. The cost of a one-carat quality diamond can range anywhere between £3,000 and £20,000, and this price range can be used to determine the average cost of smaller and larger carat diamonds.

The world’s most expensive diamond is the Cullinan diamond, worth up to $400 million, alongside the Hope diamond, which is worth an estimated $250 million. The larger the carat the bigger the price tag, due to their rarity and difficulty to mine.

The History of Hatton Gardens

Hatton Gardens sits on the fringe of the City of London and is known for its craftsmanship, jewellery and, of course, its diamonds. The Hatton Gardens we know today began to take its shape in the 19th century, as clock makers and craftspeople began to relocate to the area.

During the 1870s, diamonds totalling 13.5 million carats were excavated from South Africa and many made their way to Hatton Gardens, putting it at the forefront of the world’s jewellery industry.

Hatton Jewellers is situated in the heart of Hatton Gardens and is a premium destination for everything from men’s gold chains to delicate diamond necklaces. This small, exclusive area remains the place to be for investing in high-quality pieces. The best part is that each business here is independent, selling unique jewellery and watches.