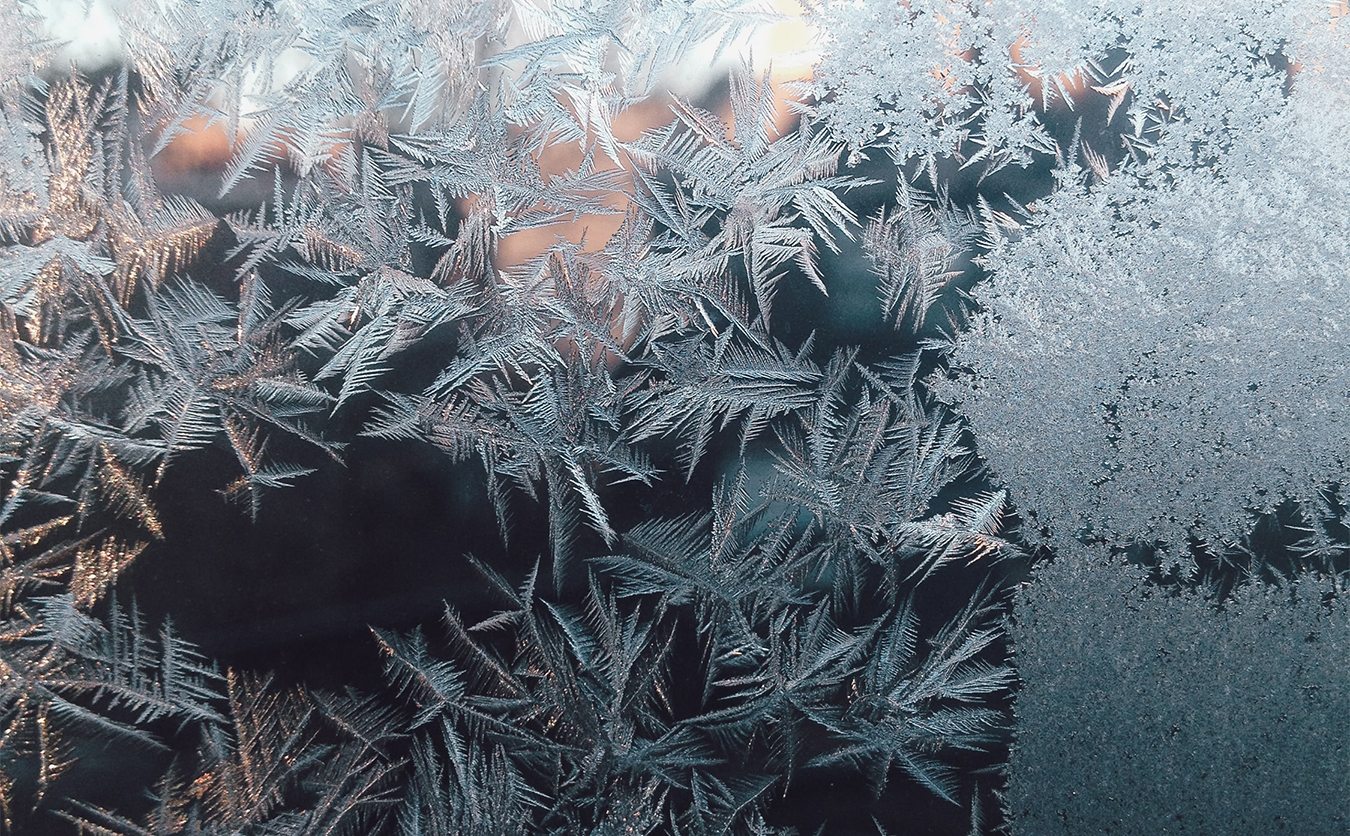 Heavily inspired by the rap and hip hop industry, iced-out jewellery is one of the fastest-growing fashion trends in modern times. From heavy chains and rings, to bracelets, watches, and everything in between, it seems that someone is wearing a piece of glimmering, diamond-studded jewellery almost everywhere we go.

But can you blame them? The sparkling effect that iced-out jewellery creates is simply unmissable; whether you’re on a night out in the city or taking a quick photo for your Instagram profile.

With this in mind, it’s no surprise that rappers, footballers and many other A-List celebrities have iced-out jewellery collections worth millions of pounds. Whilst you may not be able to own gem-set jewellery at this scale, there’s no reason why you can’t still treat yourself to a few iced-out pendants, rings or watches!

We take a look at some of our favourite iced-out jewellery style inspiration. 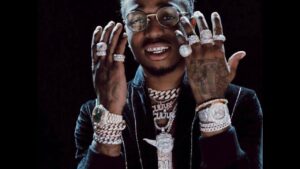 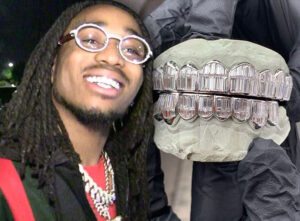 There’s a good reason why you see Quavo’s name whenever celebrity jewellery is mentioned. From his bustdown glasses to his custom Ratatouille chain, almost everything Quavo owns has diamonds on it. The price of all the items he mentioned in his “On The Rocks” special with GQ easily came to several millions of dollars… and this was “on a light day”, in his own words. In fact, his custom-made grillz alone cost a cool $250,000, set with flawless baguette diamonds. If there’s one thing you can take away from Quavo’s style it’s that you shouldn’t hold back when it comes to buying jewellery; whether that’s on price, size or extravagance. 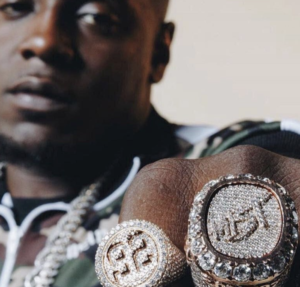 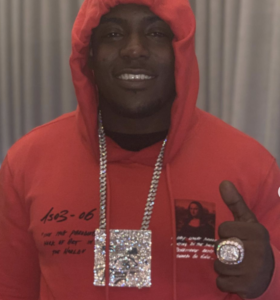 “Aye Mist, are you taking the p*ss? I swear you’ve got a ring that is made for a wrist...” – as you can see in the pictures above, Fredo’s lyric from their popular collab “So High” is certainly no understatement. But it’s not just heavy rings that Mist is a fan of; his “Sickmade” pendant, which featured on the cover art for his sophomore EP “Diamond In The Dirt”, is one of many iced-out pendants, chains and bracelets that make up his vast collection of jewellery. Replicate his look with our luxury gem-set Rolex-style ring or an iced-out Miami Cuban link bracelet. 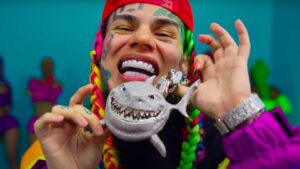 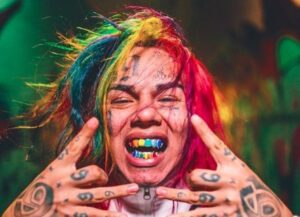 Two years on from his infamous court case (which saw him facing a minimum of 47 years on various charges), Tekashi 69 is back and bigger than ever. Within a few weeks of landing home, he has already broken Instagram’s live stream record and YouTube’s 24 hour view record for a hip hop video. He’s also been making some big statements in the form of jewellery, wearing four watches in the live video with a combined worth of around $2 million. He even seems to have got his hands on several new iced-out pendants, including the diamond-encrusted shark pendant pictured above; however, our favourite piece of jewellery from Tekashi will always be his wacky rainbow grillz. His flashy, in-your-face style can be replicated easily with bright, coloured pendants, or by stacking iced-out bracelets and chains. 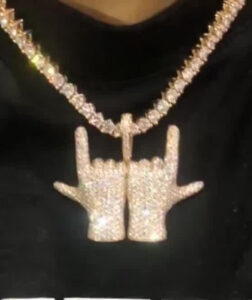 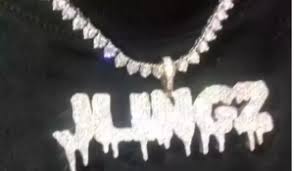 As a player whose off-pitch actions are always making the papers, it may surprise you to discover that Jesse Lingard’s jewellery style is generally a lot more subtle. In fact, we’re huge fans of Jesse’s jewellery collection, mainly due to the personal touch that it has. His two signature chains both follow this trend; the first one features his trademark celebration, while the second features his clothing label and nickname, “Jlingz”, in diamond-encrusted characters. This personal style is another one that’s easy to replicate; whether you choose a pre-made 3d letters pendant, a custom pendant, or another style of iced-out pendant that has some personal meaning to you.

As you can see, there are plenty of different iced-out jewellery styles to choose from, whether you’re shopping for a chunky iced-out belcher chain, a subtle iced-out ring or something else.