Rappers Jewellery: How Much Is The Outfit Worth? 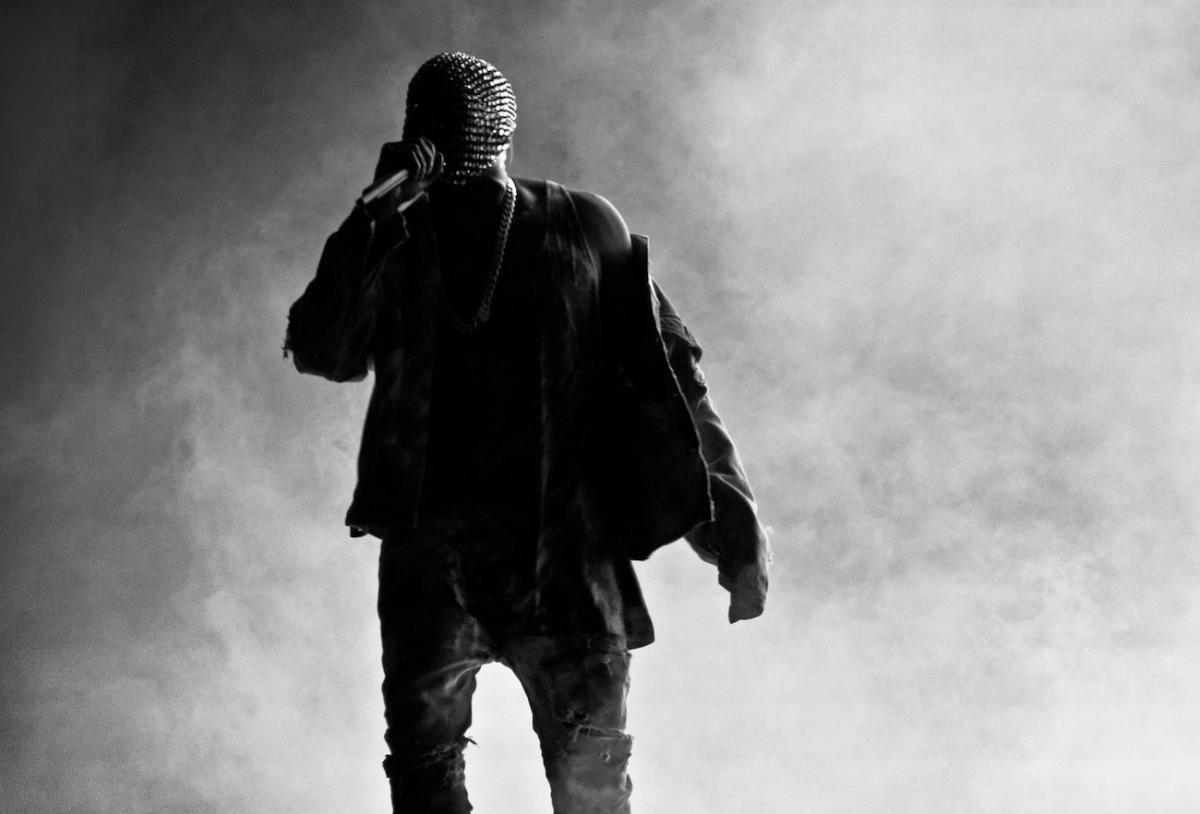 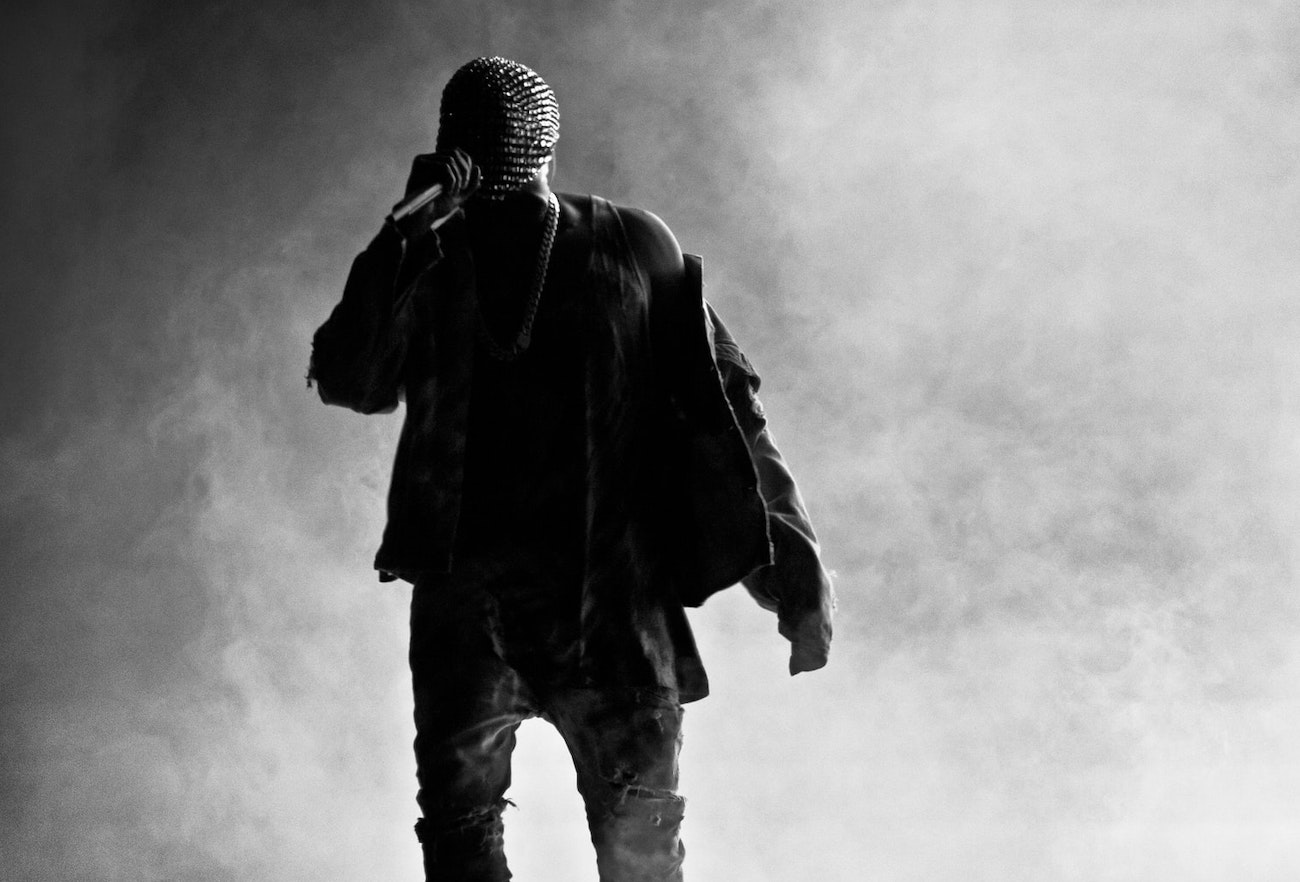 Jewellery, diamonds and designer clothing are undoubtedly some of the biggest signs of wealth when it comes to the hip hop and rap industry. When a rapper makes their first £100,000, it’s almost a right of passage to visit the likes of Hatton Garden and Oxford Circus to buy some new chains, a bust-down watch and luxury clothing to match.

All too often you’ll catch yourself scrolling through Instagram, only to see your favourite rapper wearing a Rolex and a fresh Gucci tracksuit in their latest photo. One question that will undoubtedly cross your mind is “How much does that actually cost?”.

In this blog, we break down the cost of outfits from some of the biggest artists from the UK and the US.

First landing on the scene in July 2018 with the release of his debut mixtape, “Feed Tha Streets”, Roddy Ricch has grown to become one of the hottest artists right now, winning a Grammy Award earlier this year. The LA-based rapper is best known for his melodic, autotune vocals over wavey trap beats, such as his hit singles “Die Young” and “Down Below”, which have gained him a huge fan base in both the UK and the US. 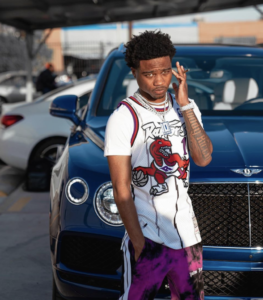 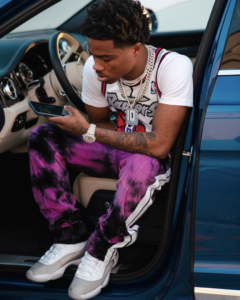 The outfit pictured above really is simple elegance at its finest. It’s clear that his stylist has considered colour co-ordination here, opting for all-platinum jewellery to match Ricch’s white and silver Air Jordans. With not one, not two, but three diamond tennis chains alongside an iced out Miami Cuban link chain, he’s wearing the price of at least one Ferrari around his neck, but without being flashy and “in-your-face”. In addition, his fully bust down Patek Philippe is almost impossible to miss. With so much bling, he’s easily able to get away with wearing a simple Toronto Raptors jersey to round off the outfit. 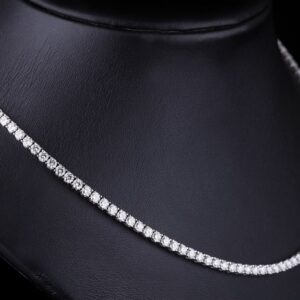 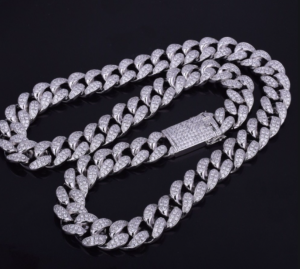 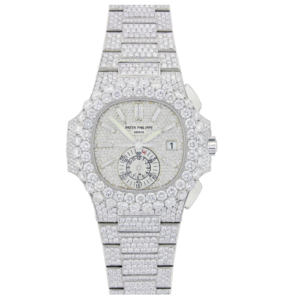 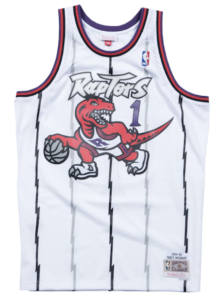 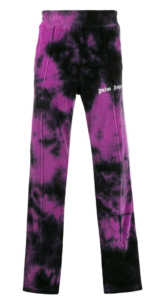 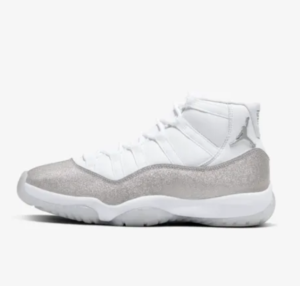 As one of the UK’s most popular rappers, Headie One has come a long way from his 2018 drill mixtape, “The One”. In fact, with his new joint mixtape alongside producer Fred Again, titled “GANG”, Headie has proven himself as a multi-dimensional artist who can successfully drop heat on hard rap and drill songs, wavey melodic trap music and even afrobeat tunes. 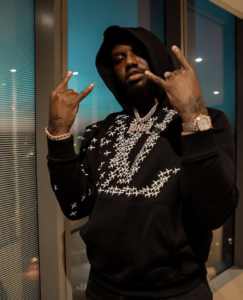 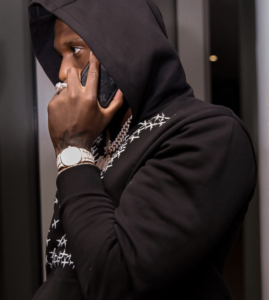 It looks like Headie has upgraded the chain for his “One” pendant in his latest Instagram snap, from a standard rope chain to a fully iced-out heavy Miami Cuban link chain. And we have to say, it certainly was a great purchase! The new chain adds a whole new vibe to his signature pendant, which looks the part alongside his new iced-out straight edge Miami Cuban bracelet. Throw in a Louis Vuitton hoodie and a bust down rose gold Patek Philippe watch, possibly as promotion for his latest single “Rose Gold”, and you have this incredible outfit. 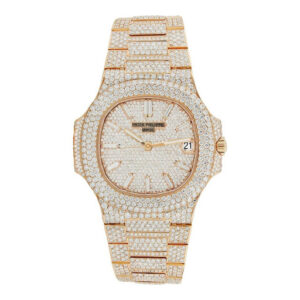 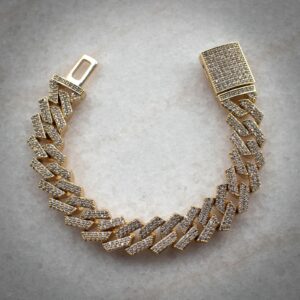 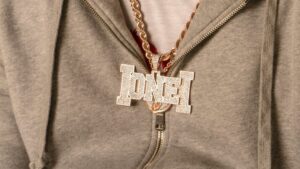 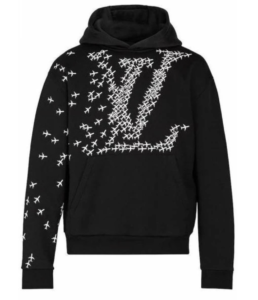 Leading member of UK rap collective D Block Europe, alongside Dirtbike LB, Young Adz started making music when he was 13 and was subsequently signed by Universal Music when he was just 15. Ten years later and Adz has grown into one of the best-selling UK rappers right now; being nominated for a BRIT Award earlier this year and recently collaborating on a mammoth project alongside UK grime legends, Skepta and Chip. 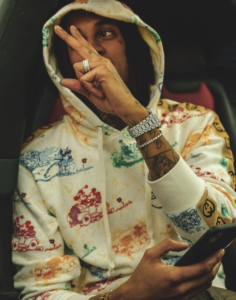 This outfit from Young Adz is a great example of how you can rock high-end jewellery alongside casual, everyday outfits. The bust down Audemars Piguet Royal Oak watch is at the heart of this look and is perfectly complemented by a diamond tennis bracelet and a three-row diamond ring, ensuring your full attention is drawn to his left wrist. We absolutely love the Disney x Gucci hoodie, too! 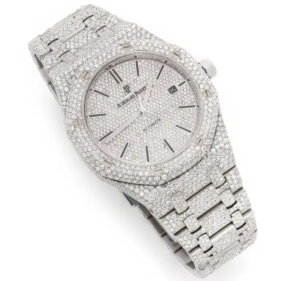 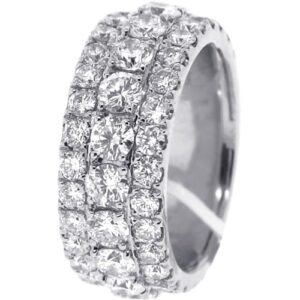 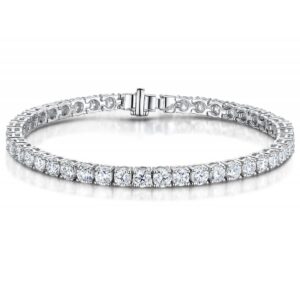 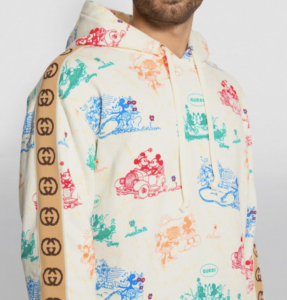 Interested in hip hop and rappers' jewellery? Then why not check out our full blog for more articles like this?